A Quick Explainer: What is the Government Doing to Fix the Student Debt Crisis? 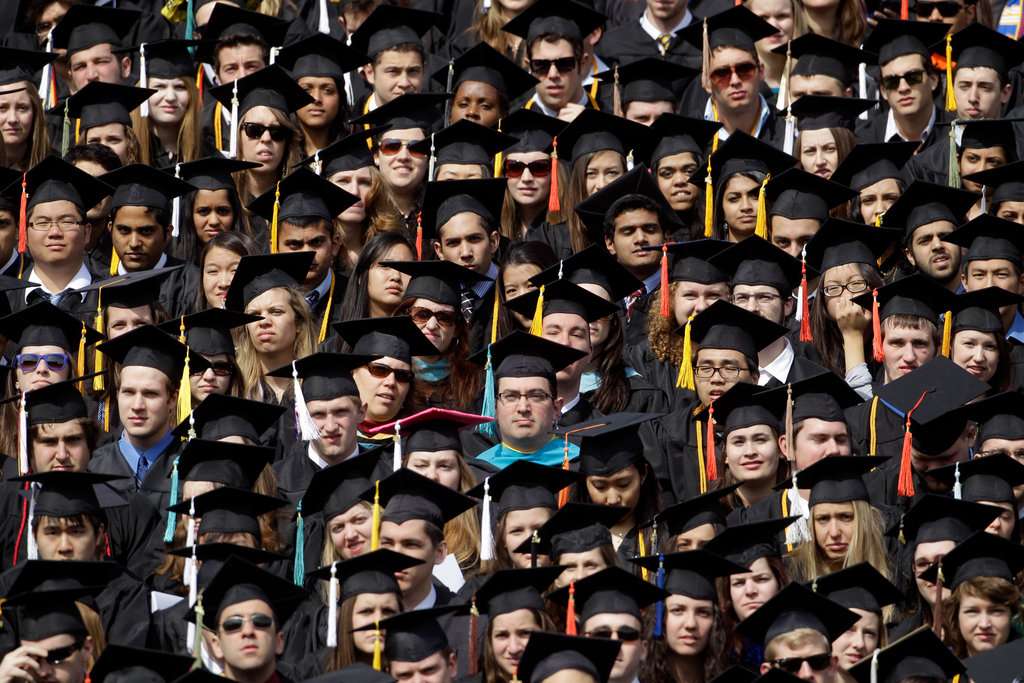 Student loans are now the second-biggest source of debt in the country, behind home mortgages. Source: Jessica Hill/Associated Press

Student loans are now the second-biggest source of debt in the country, behind home mortgages. According to the Federal Reserve Bank, more than half of all Floridians have outstanding student loan debt, and the average college graduate is in debt by more than $37,000.

Here is an in-depth look at what is happening to address what’s been called a student loan crisis at the state and federal levels.

How big is the student debt crisis?

How does the situation here in Florida compare to the rest of the country?

What are some of the effects we’re seeing here of the student loan debt crisis?

What’s behind student loan debt increasing so much?

What are Florida policymakers doing to address these increases?

How is the Department of Education addressing the student debt crisis?

Are there any signs the federal government has plans to help students deal with debt?