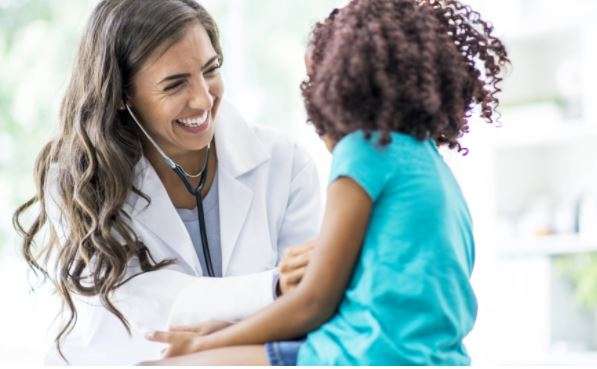 The Safety Net Alliance and the Florida Hospital Association are asking state lawmakers to consider doubling the amount of money it spends on medical residencies.

Florida is struggling to produce enough doctors to serve its growing and aging population.

A new report by IHS Markit shows that the state could only have physicians for 76% of its population by 2035, leaving the state unable to provide for nearly 25% of its residents.

Justin Senior is the CEO of the Safety Net Hospital Alliance of Florida, one of the entities that commissioned the report. Part of the reason for this, he said, is that more than 36,000 of the state’s physicians are expected to retire by that time.

Senior said this news was surprising.

“The number of retirements in the physician community that are looming over the next fifteen years, it’s going to be a breathtaking thing — a really rapid pace.”

In addition, as the state continues to grow — and its population continues to age — the state will need more medical care, he explained. At the rate that the state produces residents and physicians, it will have a hard time making up this difference, he said.

“Ultimately you need to look to programs that are proven — that help create and grow the physician workforce in Florida and produce really high quality practitioners so there aren’t shortages,” Senior said. “So there aren’t access issues, quality issues in the coming decade.”

The solution, he said, is increasing the state’s number of medical residencies — as the state does well to retain those doctors.

The Safety Net Alliance and the Florida Hospital Association are asking state lawmakers to consider doubling the amount of money it spends on medical residencies. This year, $38 million was set aside for clinical training of aspiring physicians in the state.

If the state doesn’t take action, there could be adverse consequences.