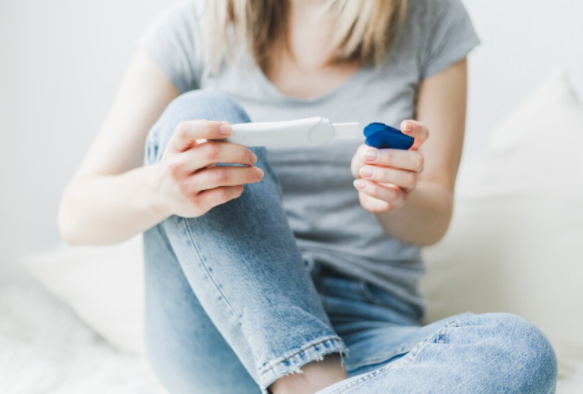 Reaffirming someone's right to an abortion is what a new pair of bills filed in the Florida legislature would do. One of the bill's sponsors, Sen. Lori Berman (D-Boynton Beach), says even if neither bill gets a hearing, it will be a way to start conversations with Republicans that abortion is healthcare. (Nerudol/Adobe Stock)

Their proposal would bar state and local governments and civilians from interfering, unduly burdening, discriminating against, or denying a person’s right to abortion. Those who feel that right has been violated could take legal action to recover damages and attorney fees, and costs under the proposal.

Sen.Lori Berman (D-Boynton Beach) is one of the bill’s sponsors. She says it will be a way to start conversations with Republicans that abortion is healthcare.

“Even if it doesn’t get one hearing, it’s still an opportunity for us to discuss the fact that Florida’s constitution provides a right of privacy which provides for the right to have an abortion,” Berman says.

A Texas-style abortion bill has already been filed in the Florida legislature. The law in Texas bans abortions after a fetal heartbeat can be detected and lets private citizens sue anyone who helps a person facing that circumstance get an abortion. Some Republican leaders have expressed discomfort with the measure inspired by the Texas law but say they are still planning more limits on abortion.