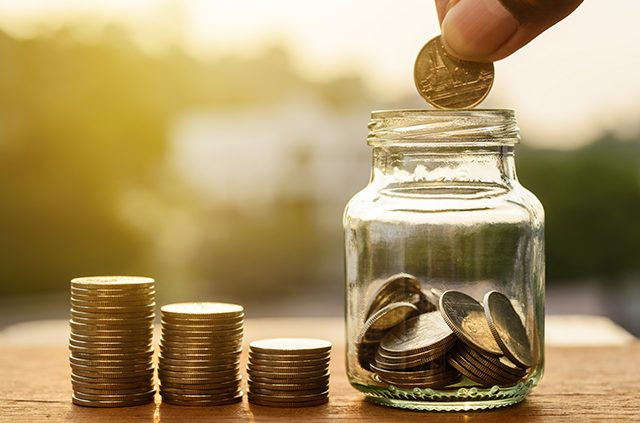 Orlando Attorney John Morgan is sending a proposed constitutional amendment for a $15 dollar minimum wage to the Florida Supreme Court for approval this week. The amendment has already gotten 120,000 signatures supporting it.

Morgan said if the Florida Supreme Court approves the ballot proposal-and his team can garner more than 700,000 additional signatures-people will get to vote on raising the minimum wage to $15 dollar an hour in the 2020 election. He says almost doubling the current minimum wage in the state would make workers more productive and encourage them to stay longer with their companies. He said it would also decrease the demand on the state to provide social services.

The National Federation of Independent Businesses says it is concerned about struggling small businesses who may not be able to afford the increase-even though the amendment would increase the minimum wage to $10 an hour during the first year, and then $1 dollar an hour each year after that until hitting $15 dollars an hour.

Bill Herrle, the Executive Director of the NFIB, says almost 92 percent of their members are opposed to such a mandated pay raise. He says that’s because most businesses owners have already raised wages to attract new workers. But for some small businesses who are struggling:

“When it’s done artificially, there may not be the business to back up those increased wages, and when that happens businesses become threatened.”

California, Massachusetts, New York and Washington, DC have already committed to a $15 minimum wage in most cases over a five year period. Within the state, Disney has already agreed to raise the minimum wage for its workers to $15 an hour by 2021.