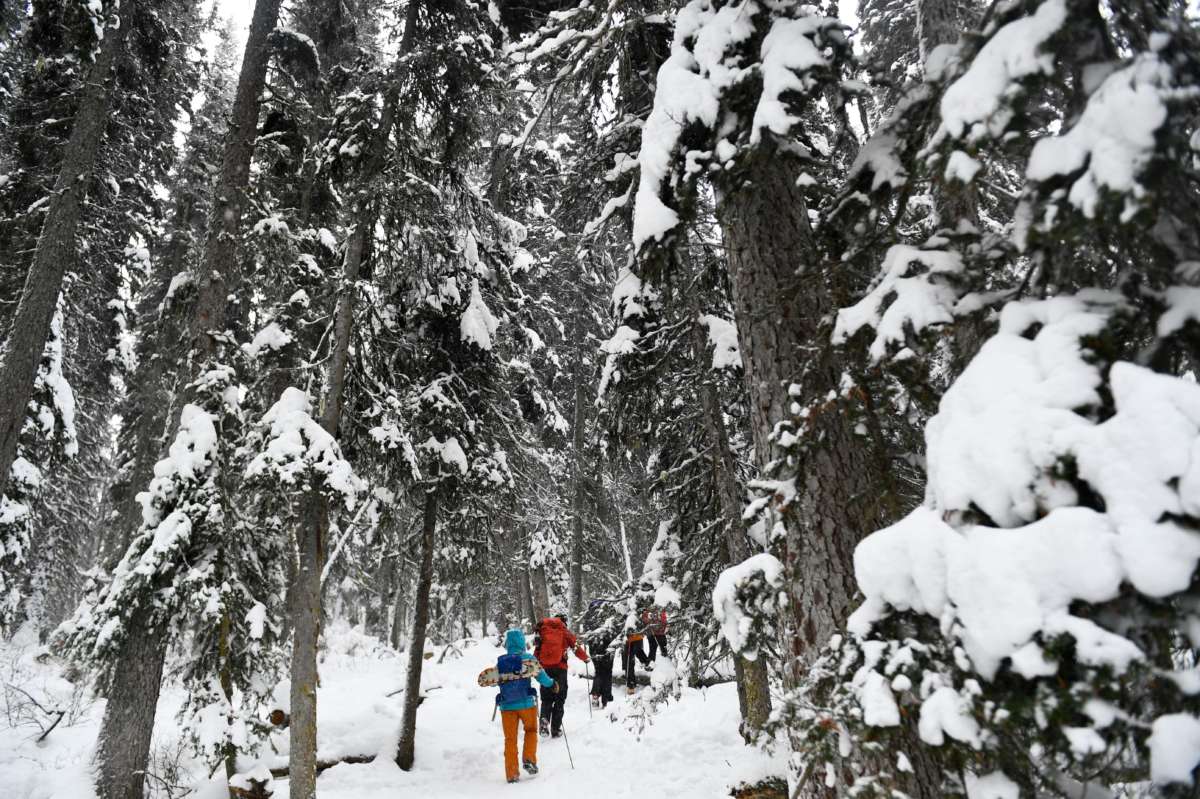 A walk in the park may be just what the doctor ordered.

A new program launched last month in Canada gives some doctors the option of providing patients with a free annual pass to the country’s national parks as part of an effort to increase access to nature and the health benefits to be found outside.

ParkRx, a health initiative launched by the BC Parks Foundation in 2019, partnered with Parks Canada to provide doctors across four provinces with an initial run of 100 passes that can be prescribed, The Washington Post reported. The typical park prescription program allows doctors to write more general prescriptions for time spent out in nature; two hours a week, at least 20 minutes at a time, is what PaRx director Dr. Melissa Lem suggests, according to the Post.

This is the first time that year-long passes to national parks have been available under the program, the outlet reported.

“Given the growing body of evidence that indicates nature time can improve all kinds of different physical and mental health conditions, we’re hoping that our PaRx program not only improves patient health, but reduces costs to the healthcare system, and helps to grow the number of people who are more engaged environmental advocates,” Prama Rahman, a coordinator for the BC Parks Foundation’s Healthy By Nature Program, told NPR in an email.

It’s a unique concept, one that’s been taking off locally as well as abroad. In the U.S., a group of parks professionals, health care providers, and community leaders worked together to form the National ParkRx Initiative around 10 years ago. The movement still lives on via ParkRx, its website and online resource for information on park prescriptions and the health benefits of nature.

Research has long pointed to the mental and physical health benefits of spending time outdoors. A 2019 study concluded that those who spent between 120 minutes or more outside per week reported positive effects on their general health and well-being when compared to those who didn’t get outside at all.

Doctors have been catching on; more and more providers have been instructing their patients to turn to nature to improve their health and they’re getting creative in how they do it.

Dr. Robert Zarr, a pediatrician based in Washington, D.C., began prescribing accessible outdoor activities for his young patients and even created a searchable online database of local parks to make it easier, NPR reported in 2014.

But getting outside isn’t always as easy as it might sound. Income can affect one’s access to nature, an issue that PaRx is trying to address in Canada. Doctors utilizing the new national parks pass program are urged to prioritize patients who might not otherwise be able to afford these passes, The Post reported.

While only 100 adult discovery passes – which gives holders access to more than 80 national parks, historic sites and nature reserves – have initially been made available, organizers plan to routinely reassess this number as the program grows, the BC Parks Foundation told NPR.