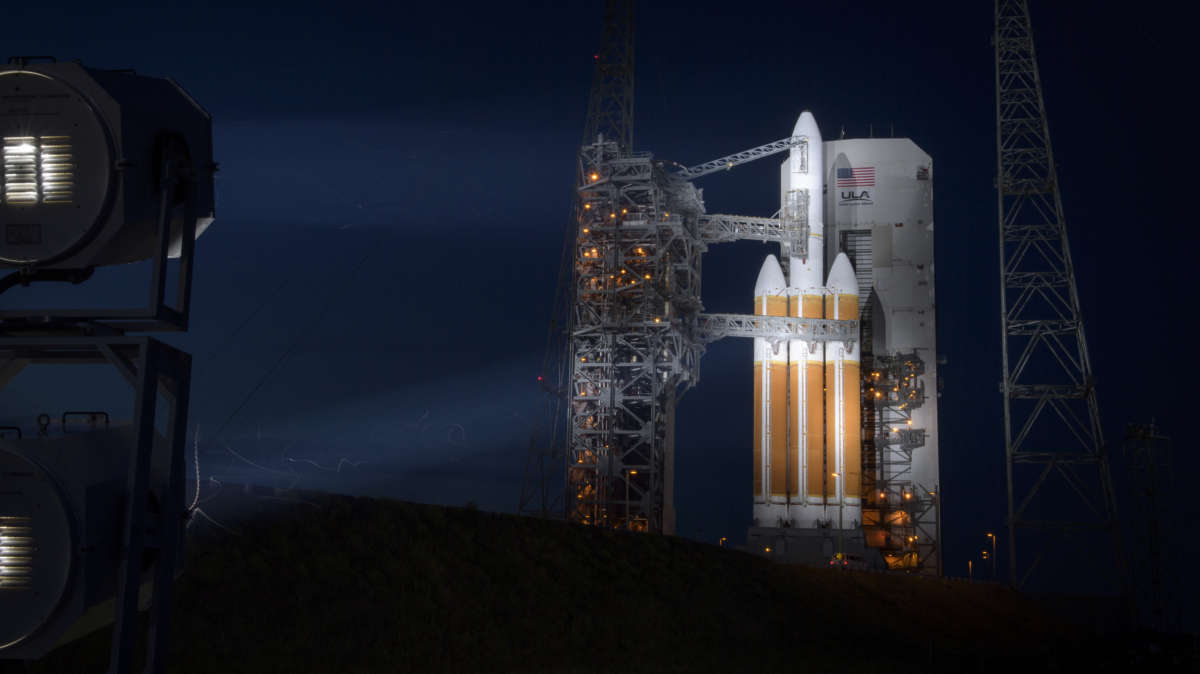 Three years after its launch, the Parker Solar Probe has finally “touched” the sun.

In April, the probe became the first known spacecraft to soar into our nearest star’s upper atmosphere – known as the corona – where it sampled particles and magnetic fields, NASA announced on Tuesday.

“Not only does this milestone provide us with deeper insights into our Sun’s evolution and [its] impacts on our solar system, but everything we learn about our own star also teaches us more about stars in the rest of the universe,” Thomas Zurbuchen, the associate administrator for NASA’s Science Mission Directorate, said in a press release.

Officials said Parker’s journey into the sun’s atmosphere was intended to produce discoveries that weren’t possible before.

And it has: NASA scientists used Parker to conclude that some magnetic zigzigs in the solar wind, known as “switchbacks,” originate on the sun’s surface. In turn, the solar wind influences conditions on Earth.

Parker’s first passage through the corona, which lasted a few hours, is just one of many that are planned for the mission, according to NASA. The next flyby is expected to occur in January.

The space administration said that on April 28 Parker crossed the Alfvén critical surface, where the solar wind ends and the sun’s atmosphere begins.

The solar probe is able to travel so close to the sun – about 6.5 million miles away at one point – because it was constructed to withstand temperatures of more than 2,000 degrees Fahrenheit.

Because the solar wind that’s blasted out from the sun’s atmosphere can reach Earth, scientists say learning more about that and other solar phenomena happening 93 million miles away will help them predict extreme space weather events that can snarl telecommunications on our planet and damage satellites.

A version of this story originally appeared in the Morning Edition live blog.