A Mission To Touch The Sun 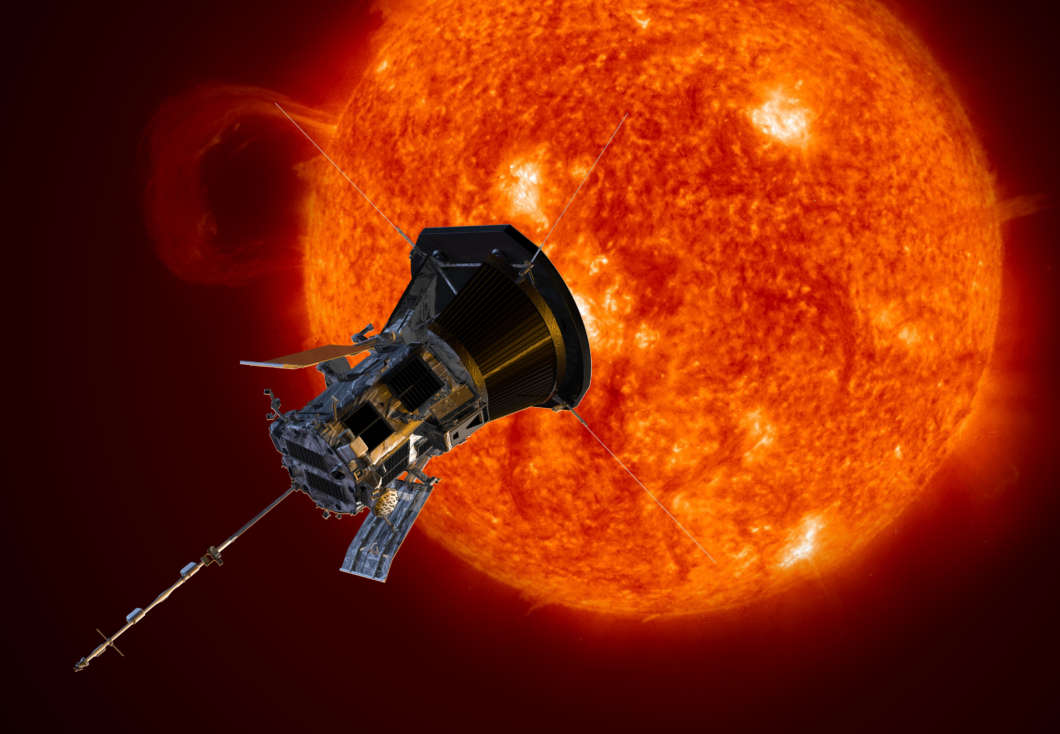 A spacecraft is about to launch on a mission to the sun, coming closer than any other spacecraft has ever come before and zooming through the solar system with mind-boggling speed.

The Parker Solar Probe is being sent to our star to study its corona. Scientists hope they can uncover some of the mysteries of the corona and help better predict space weather. And because we probably won’t get to any other stars anytime soon, scientists say they’ll use the data from the mission to better understand the other stars in our universe.