A man, a house and a dream: The story of Matthew Armstrong and the Lazarus Ministry 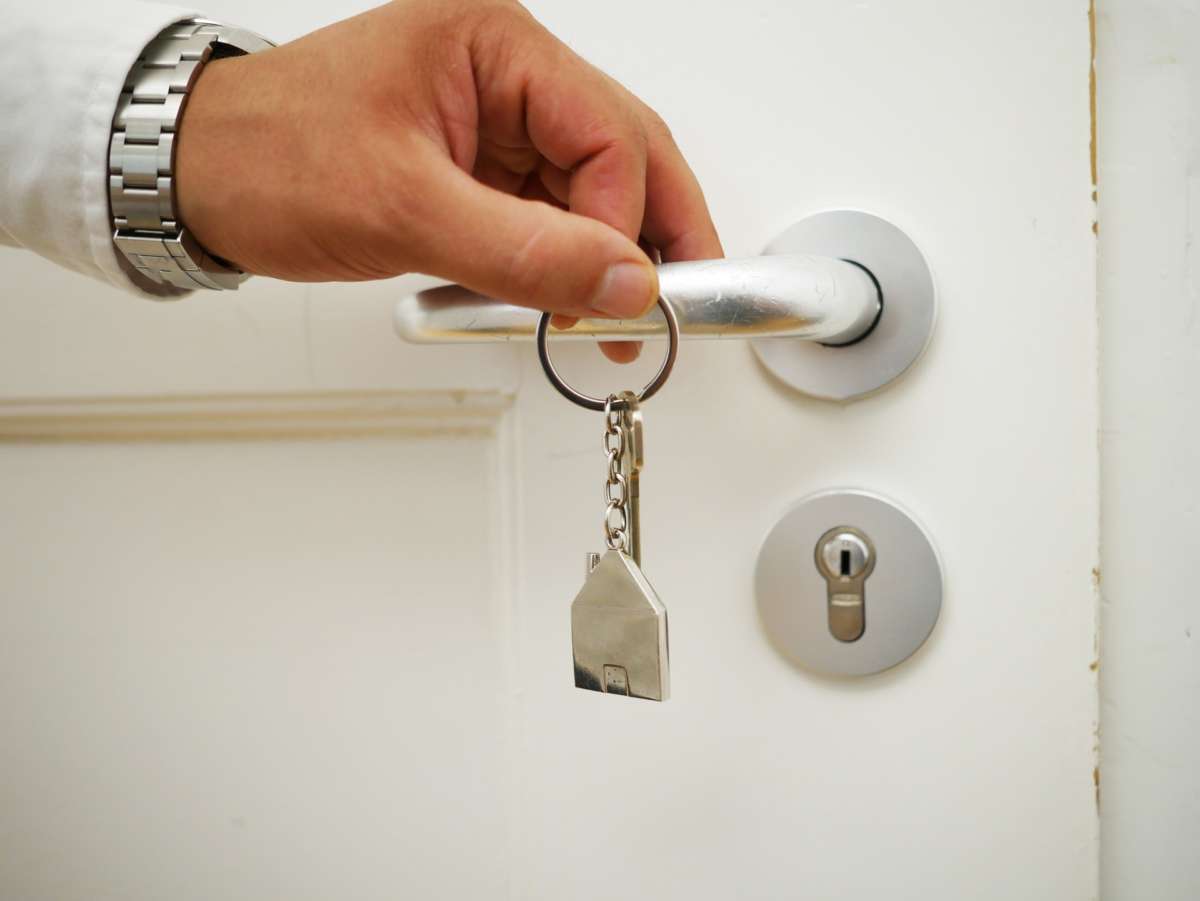 An appeals court has decided that an Orange County rent control measure should have never been added to the midterm ballots. Despite the loss in the courts, advocates say something needs to be done to address the region’s affordable housing crisis.

Matthew Armstrong is giving a tour of his new home, a two-bedroom mobile home in Apopka.

“Every appliance in here and all of this is from the church. Except for the toaster oven that came from my daughter-in-law.”

Getting to this moment was not easy.

Armstrong retired early to take care of his ailing wife Pat who has since passed away. And he continues to look after his daughter with special needs. For the past two years, they’ve been living in an extended stay motel that costs $1,165 dollars a month.

“And then we had medicines and I had gotten the car which cost us $400 a month. So with our regular bills, we couldn’t get the money together to move somewhere nice.”

They live here now thanks to Tom Gawronski’s Lazarus Ministry at St. Margaret Mary Catholic Church in Winter Park. Volunteers help with rent, and furnish the new home. Without this assistance, Armstrong says he’d still be living in the motel.

Armstrong is not alone. An amendment on the November ballot is asking voters to consider a cap on rent in Orange County to help keep people in their homes. It would stop landlords from raising rent by a higher percentage than the National Consumer Price Index for the next year. But the measure is contentious.

The Florida Apartment Association and Florida Realtors sued Orange County in an attempt to block it from being added to the ballot back in August.

Bill Cowles is the supervisor of elections for Orange County.

“My response to voters is keep voting, because this thing is still in flux.”

He says there will be no ballot reprint, and if the measure is appealed it won’t go before a court until Nov. 2nd at the earliest. So people’s votes on the issue could still very much count.

The controversy over the measure is no surprise to experts like Stephanie Gonzalez Guittar, who studies housing and homelessness at Rollins College. Economists have argued for decades about the efficacy of rent control.

“It seems fair, right. And it seems like something that we should be promoting, but, you know, some economists right, you know, have pointed out that it’s not good in the long term, right.”

In the short-term, rent control can help struggling families afford to stay in their homes. But on the other hand, it can de-incentivize the building of new affordable housing units.

Back at Matthew Armstrong’s home, Lazarus Ministry Director Tom Gawronski says the issue is a nuanced one. The measure wouldn’t help people like Armstrong who lives in a mobile home: it only applies to certain housing properties.

But he still supports the measure, since it is a chance to help other families who might be struggling.

“I’m a big believer in capitalism, but sometimes it’s broken. There’s a lot more people that are homeless than there are developers that are going to suffer from a one year rent control.”

And whether it’s voting on a ballot initiative like this one, or volunteering with a group like the one he leads, he says it’s time the county does something to really make an impact on people who are struggling to find and keep housing.

Orange County’s rent control ballot measure: the good, the bad, and the ugly