A Look Back At The Magic Season That Was 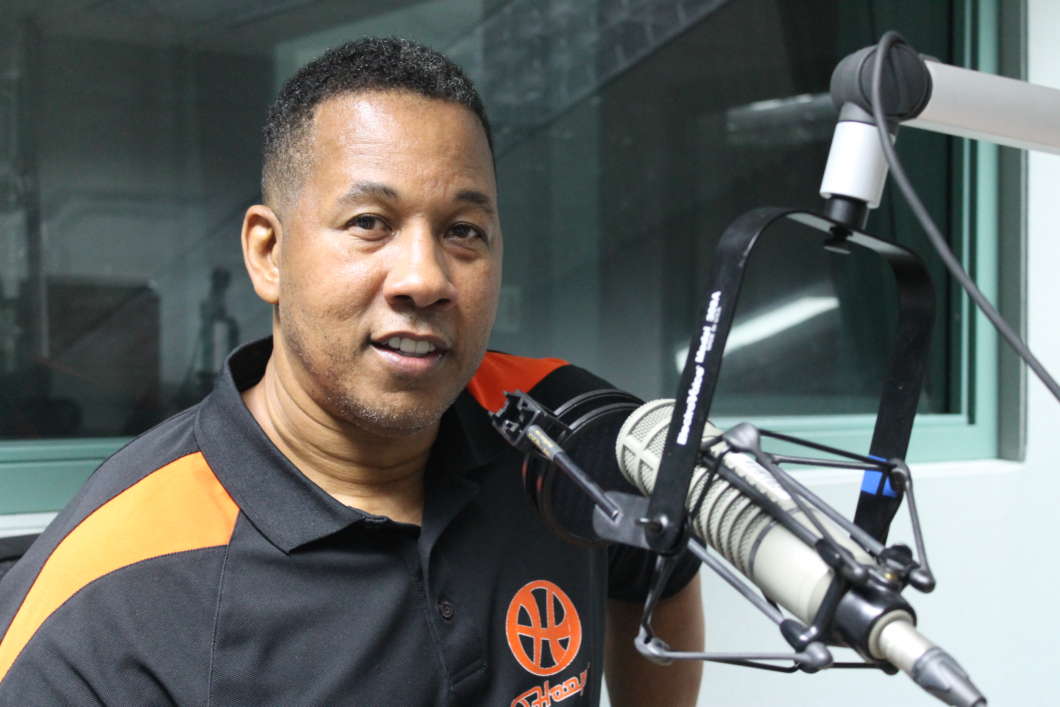 Basketball fans in the city beautiful had a lot more to cheer about this season than they’ve had in seven years. The Magic made it to the playoffs, but in the end were no match for the Toronto Raptors.

At the start of the season we talked to basketball trainer Irwin ‘Dr. Coach’ Hudson, who’s been following the fortunes of the team from the beginning.

We checked in with him again for a look back at the season that was.

Hudson says there’s a lot of potential in the Magic line up.

“Jonathan Isaac, I believe he’s got a shot to one day be an all-star,” he says.

“Aaron Gordon, if he stays, I sure he’s going to be an all-star one day, he’s got the potential. Terence Ross is always someone that you’ve got to watch out for.”

Hudson says the Magic still needs a player to build the team around.

“I still think we need a big, big name. If we can get us a superstar, it will just help the dynamics, it will bring an added dimension to the team.”

Hudson’s advice to fans just getting on the Magic bandwagon?

“You might not see anything next year, we might not make the playoffs. But don’t leave the Magic so quickly. Give it time, it will come. When they first got here…when Shaq got in and settled in… and Penny came through, things changed and we were great. I think we’ve got a chance to do that again.”