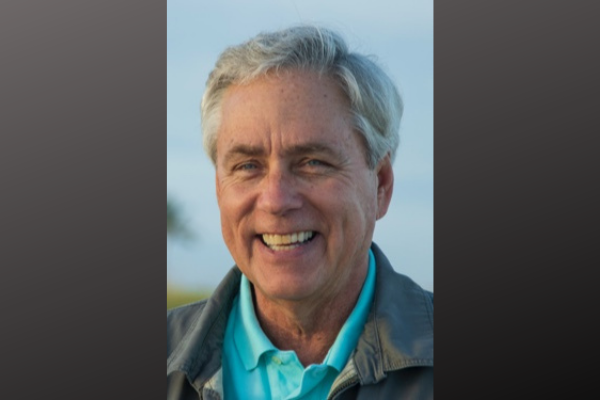 After 45 years at the Miami Herald, 35 of those as a columnist, renowned journalist and author Carl Hiaasen retired from the paper after publishing his last opinion piece on Sunday.

Hiaasen was on Intersection a few weeks before the presidential election in 2016. He was joined by fellow columnist and humorist Dave Barry, as well as Barbara Petersen, who served as the president of the First Amendment Foundation from 1994-2019. They discussed free speech, politics and responding to critics.

Barry said as a humorist, he runs into first amendment issues.

“If you write humor, you offend people,” he said. “And if you offend people, they almost always – some of them, anyway – conclude that the solution is to make you stop being able to write those things, various ways.”

Barry said the most fundamental thing about the First Amendment is that even if you are offended by someone, you don’t have the right to silence them.

Hiaasen said his columns stick to public figures like governors, senators and presidential candidates, who have other things to worry about than what he writes about them.

“You’re allowed in this country, and always have been, commentary on a public figure doing his job, as long as you don’t allege them to have a loathsome disease or commit a hideous crime, the libel laws are pretty clear,” he said.

Hiaasen said in our democracy, we don’t gag people or silence our critics. He said he always tells people that they don’t have to buy the Miami Herald or his books if they’re upset by his writing.

“Nobody’s putting a gun to your head and making you read this and get all upset the way you are,” Hiaasen said. “I go on a little bit in these responses and tell them that they’re making themselves miserable for no reason, but the fact is, it’s all about freedom of speech.”

Petersen said we have the right to criticize public officials because “we’re their employers.” She said she was seeing more local governments, cities and county commissions trying to shut down public comments – especially criticism.

“And that’s really disturbing,” she said. “I mean, this is a participatory democracy, but they only want participation when it suits them and it’s to their benefit.”

Although Hiaasen has retired from the Miami Herald, he plans to continue his book projects.

This interview first aired on WMFE in November 2016