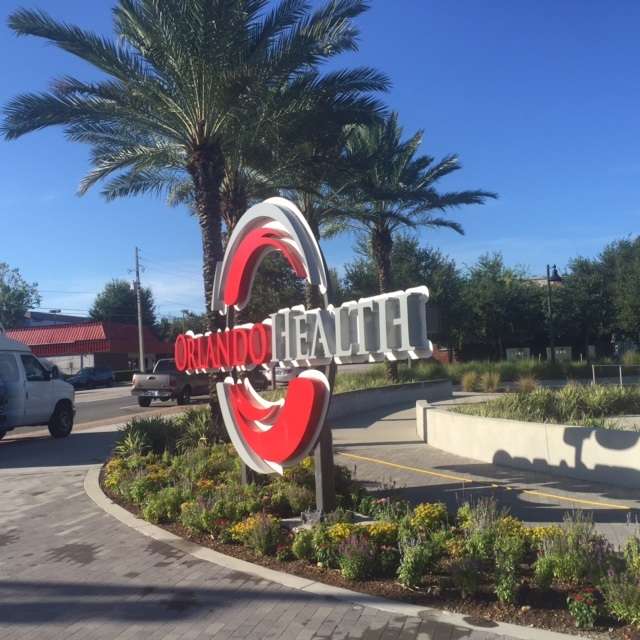 Doctors and nurses working June 12th at Orlando Regional Medical Center say they experienced firsthand a flaw in the health care system: when a lot of people are hurt at once, the closest hospital gets the most patients. Forty-four gunshot victims arrived at ORMC that morning, most of them in the first hour — that stressed the hospital to its limit.