A Helicopter On Mars, Some Gas On Venus 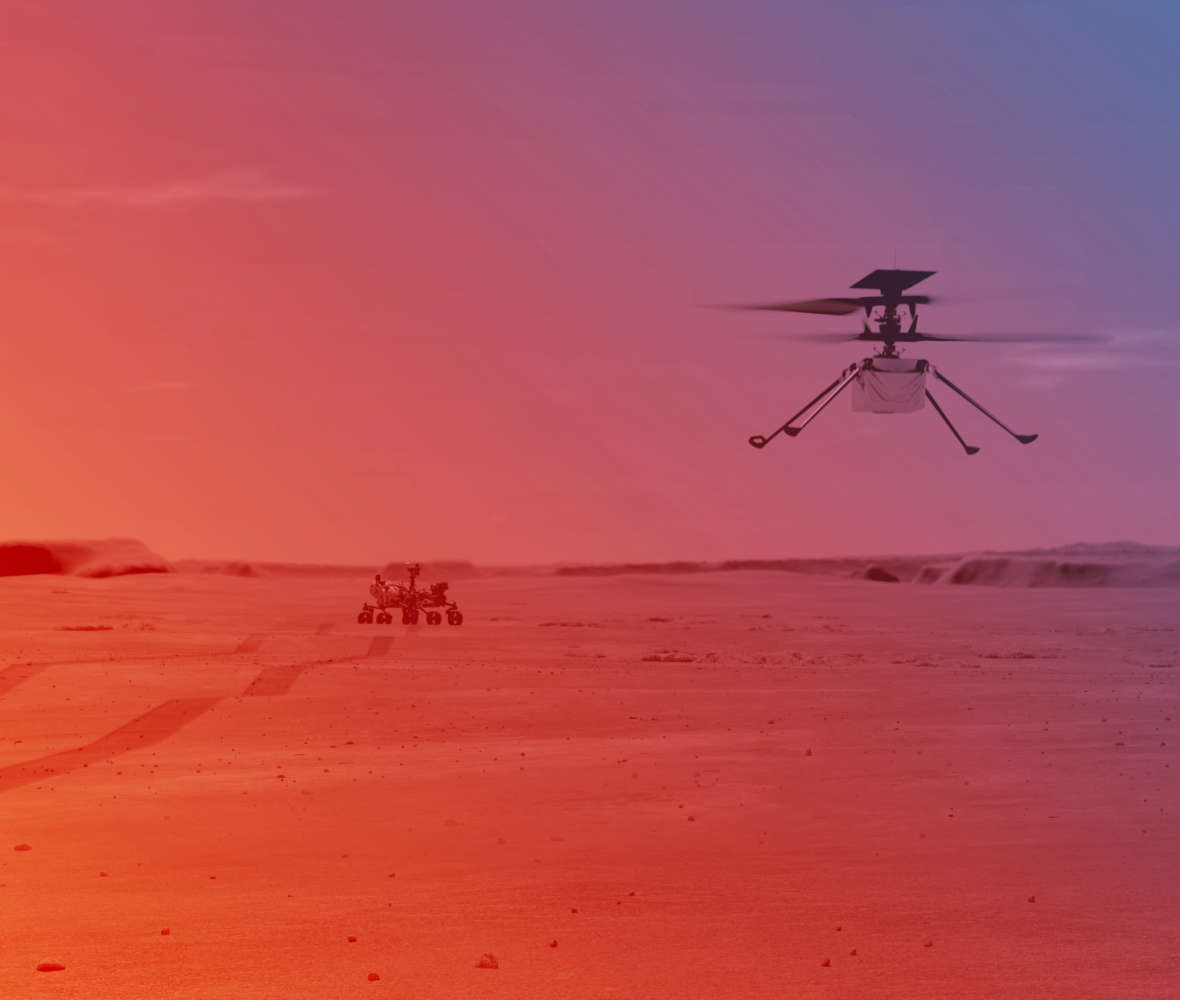 Last year, Scientists found traces of phosphine — a gas linked to organic life — on Venus. Now scientists are using 50 year old data from a probe that went to Venus in the 1970s to confirm it’s the real thing. We’ll talk with planetary scientist Paul Byrne about the back-and-forth of the findings and how digging through a half-century old collection of data could get scientists closer to confirming this stinky gas on one of our closest planetary neighbors.

But first, NASA’s Perseverance rover is hard at work, exploring Jezero crater since landing back in February. But the dune-buggy sized rover is about to get upstaged by a tiny helicopter. We’ll talk with We Martians host Jake Robins about the first flight of Ingenuity and the science mission ahead for Percy.

That’s ahead on Are We There Yet? here on WMFE — America’s Space Station.