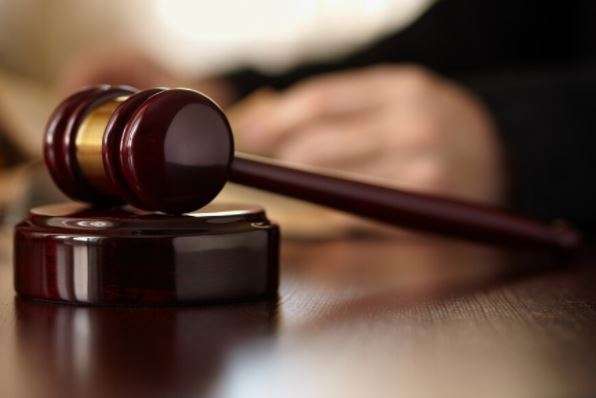 The 2-1 ruling by a panel of the 2nd District Court of Appeal overturned a Hillsborough County circuit judge’s order.

A Tampa teenager has won her appeal to seek an abortion after being denied by a lower court.

A Florida law passed in 2020 mandates a person under 18 must get at least one parent’s permission before seeking information about abortion — but a judge can excuse them from the requirement in a process called “judicial bypass.”

Last month, a Tampa teenager was denied that request, based on the circuit court’s opinion that she was of less than average intelligence to make an informed decision.

She has since been granted the right on appeal in a 2-1 decision by a district court.

The 17-year old’s attorney, Rinky Parwani, says the higher court understood that the teen — identified in documents as “Jane Doe” — had demonstrated the ability to assess the consequences of her choice.

“To me, even just the fact that they’ve been able to find the courthouse, find a lawyer, fill out the paperwork without any assistance, that’s pretty mature,” said Parwani. “I don’t know a lot of adults that can do that, but we have to go through this arduous process.”

Parwani added that the process is not only grueling for the minor who must testify in court, but is also difficult for jurists tasked with navigating the state law.

“A lot of these are my colleagues, people who I highly respect, they have to sit and listen to these cases and have lives in their hands,” she said. “I think it’s important that we as a society make this process better for everyone and work toward getting the best decision we can in these hard situations.”

When considering whether a minor can be granted a judicial bypass, Parwani noted they must prove in court that they are a victim of sexual abuse, or are mature enough, and if it is in their best interest.

“They have to prove several things to the judge including their age, overall intelligence, their emotional development and mental stability,” Parwani said.

“They have to show to the judge the ability to accept responsibility and the ability to assess both immediate and long-range consequences of their choices and know the risks of terminating the pregnancy and apply that understanding to their decision.

“So here they are trying to explaining periods and medical issues to a complete stranger. I mean, for most of us, that’s embarrassing, it’s pretty intrusive,” she said.

In court, the teenager testified that her mother lives out of state and her father does not believe in abortion except in cases of rape. She said her boyfriend and his mother support her decision.

It came more than three decades after the Florida Supreme Court in 1989 struck down a similar parental-consent law, finding that it violated a right to privacy in the state Constitution.

Florida, along with 37 other states, requires parent notification for minors seeking abortions, according to the Guttmacher Institute, an abortion-rights reproductive health and research group.