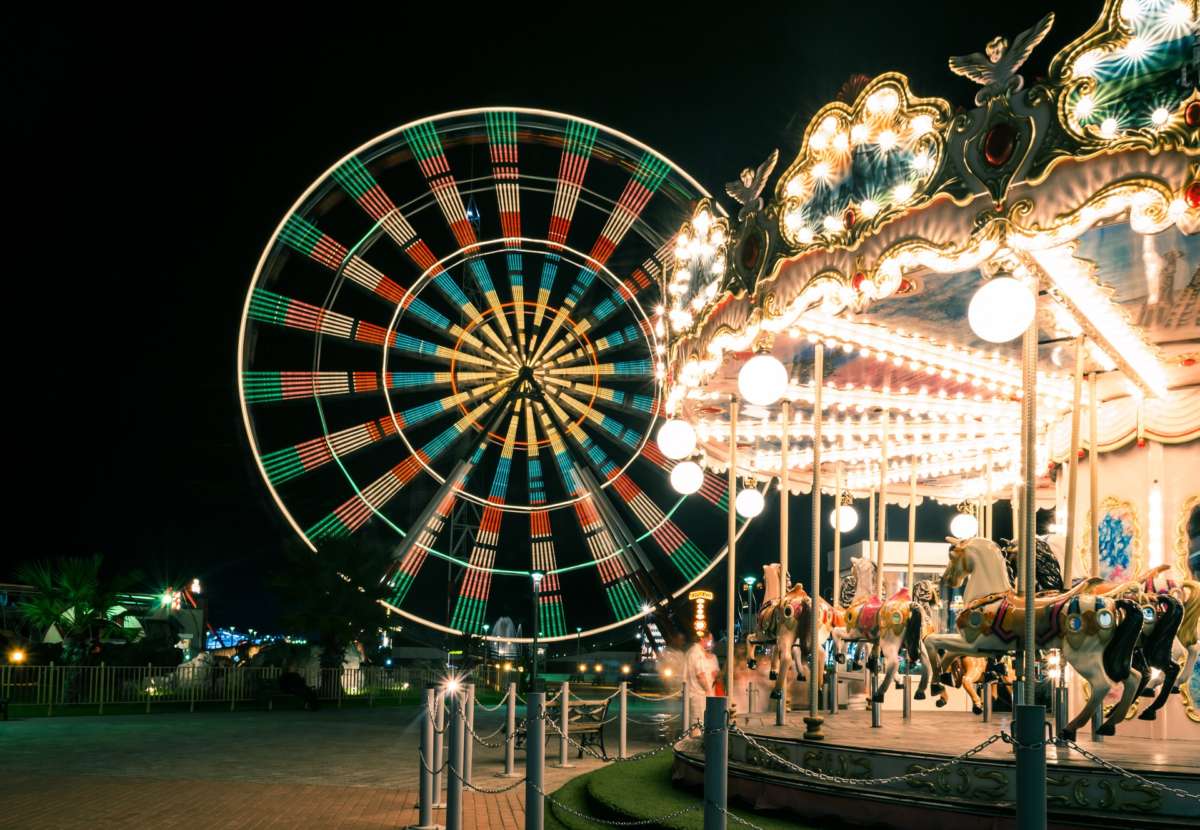 Agriculture Commissioner Nikki Fried says her department has hired a Florida-based engineering firm to investigate what caused a 14-year-old’s death on a ride at ICON Park last week.

Quest Engineering and Failure Analysis has already been out to ICON Park to start their investigation into the cause of 14-year-old Tyre Sampson’s death after falling from a ride called the FreeFall.

Commissioner Nikki Fried says the engineering company will work to recreate what happened that night.

“Like if you ever saw a crash scene at a trial. That you’ve got people that are reenacting the scene. That is what these experts will do is basically reenact the scene and come to the conclusions of what happened that fateful night.”

Fried says she’s unsure when their report will be finalized.

But Rep. Geraldine Thompson, says she’s ready to introduce the Tyre Sampson bill to enforce any additional safety measures that might be recommended in the report.

“It may be that we will look at seat belts. You and I drive cars that have seat belts and airbags so I think redundancy is a good thing. And it may be that the investigation will point out that not only the harness, but an additional safeguard which would have been a seat belt could have saved Tyre’s life.”

Tyre fell to his death last Friday on the FreeFall. The teen was visiting the Orlando area from Missouri. The ride has since been closed down.