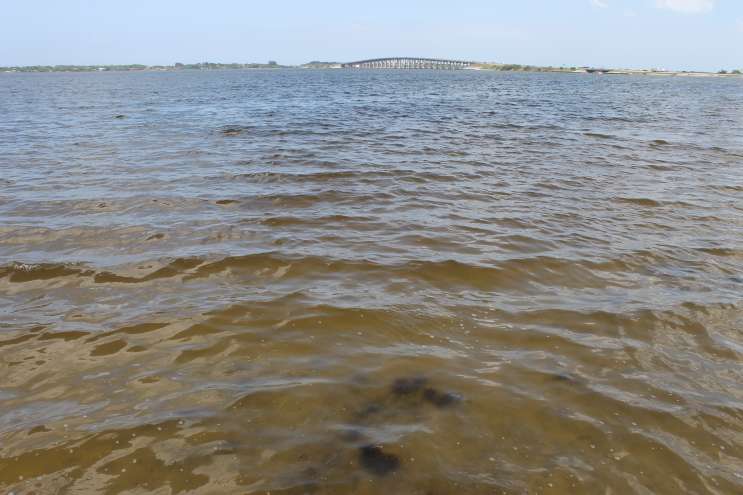 A first-ever effort is underway to replenish the ailing Indian River Lagoon’s seagrass with new grass raised in an onshore nursery.

The seagrass was planted a year ago near the Merritt Island Airport, where a restoration was underway. It had been raised nowhere near the Indian River Lagoon, in a Tampa-area nursery.

“It was functioning the way a healthy seagrass bed can function. The manatees were coming in and grazing on the grass and not affecting it. It was miraculous.”

Ongoing water quality problems have killed off some 60 percent of the 156-mile Indian River Lagoon’s seagrass in recent years. The beds serve as important nurseries for wildlife.