A Final Paycheck For Pulse First Responder And PTSD Sufferer 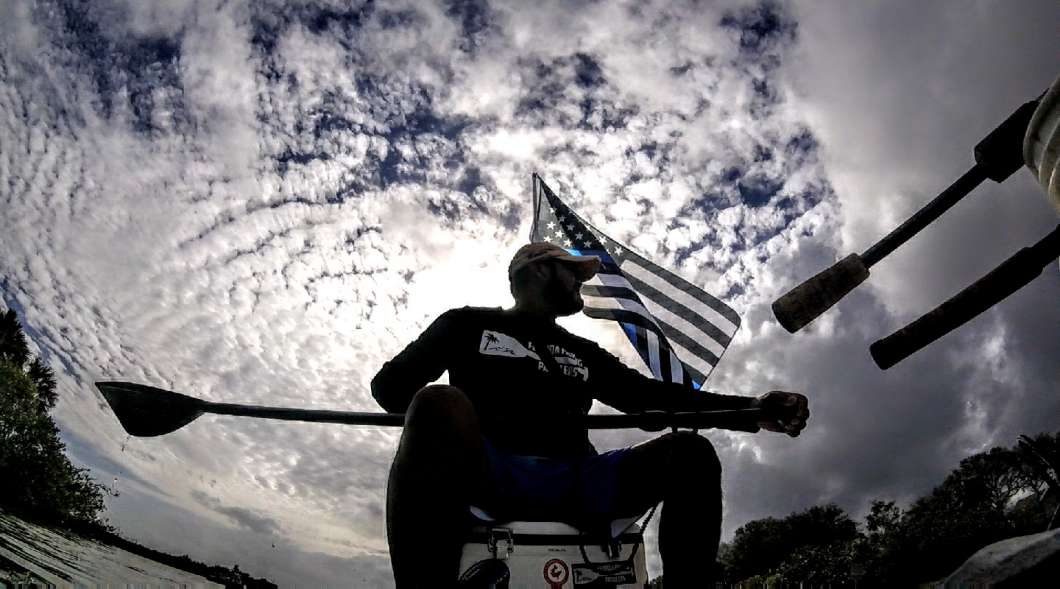 A Pulse first responder will receive his final paycheck next Thursday after post-traumatic stress disorder has left him out of work for about a year.

His wife Jessica says he went on disability and then was paid through a city crime prevention fund, but now the family has been told his sick and vacation time are gone.

“I’ve been wondering, What is really Orlando United? Is it the victims? Is it the survivors? Is it our community? What does that really mean?”

The Orlando Police Department says it is committed to Gerry’s recovery even though he has reached a limit to his benefits. Forty-nine died in the mass shooting at Pulse.

Legislation that would have offered workers’ compensation for PTSD failed this spring.