A Farmers Market is Coming to Parramore this Fall 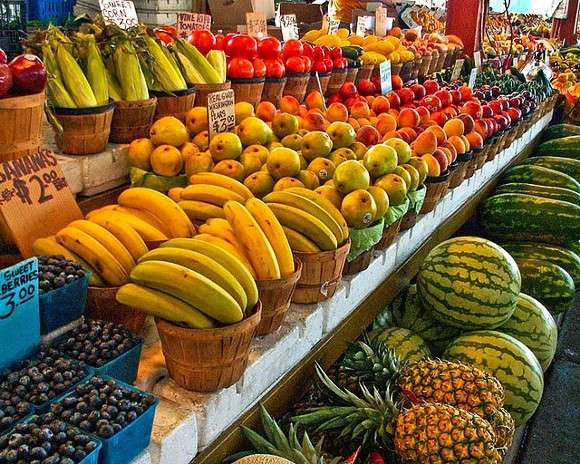 A federal grant awarded to the city of Orlando last year is finally coming to fruition.

City officials say they are working to open a new farmers market in Parramore by October, giving residents a more convenient option to buy fresh produce. Parramore has been deemed a “food desert,” meaning at least 33 percent of the population lives more than a mile from a supermarket or large grocery store.

In October 2016, the city won a USDA grant to expand healthy food options in West Orlando. The grant initiatives include creating 10 to 15 large vegetable gardens in residential front yards, based on the Fleet Farming model; teaching classes on healthy cooking in partnership with Hebni Nutrition; and establishing a weekly farmers market, which will be hosted by the Orlando City Soccer Club.

Mayor Buddy Dyer, who said after his 2003 election that his time in office would be judged by what he does in Parramore, says the market will “support our continued efforts to transform our urban environment.”

Food is one of the most basic human needs. This initiative has more power than any showy development or corporate relocation to improve Orlando citizens’ lives by bridging the grocery gap.