A Deputy Involved Shooting in Orlando is Under Investigation 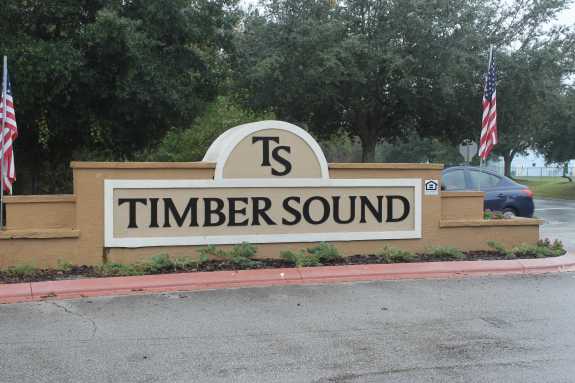 Florida Department of Law Enforcement has been assigned to investigate a deputy involved shooting in West Orlando.

A man identified by the sheriff’s office as Cedric Bartee was shot at the Timber Sound apartment complex early Monday morning after reports of a stolen vehicle.

The sheriff’s office says the deputy- sergeant Robert McCarthy- fired because Bartee was ignoring his commands and he feared for his safety.

Bartee was taken to Orlando Regional Medical where he underwent surgery and was listed in critical condition.

The other suspect in the car, Henry Lee Chaney, was arrested.

McCarthy is a nine year veteran of the Orange County Sheriff’s department.

He has been reassigned to administrative duties while the case is under investigation.