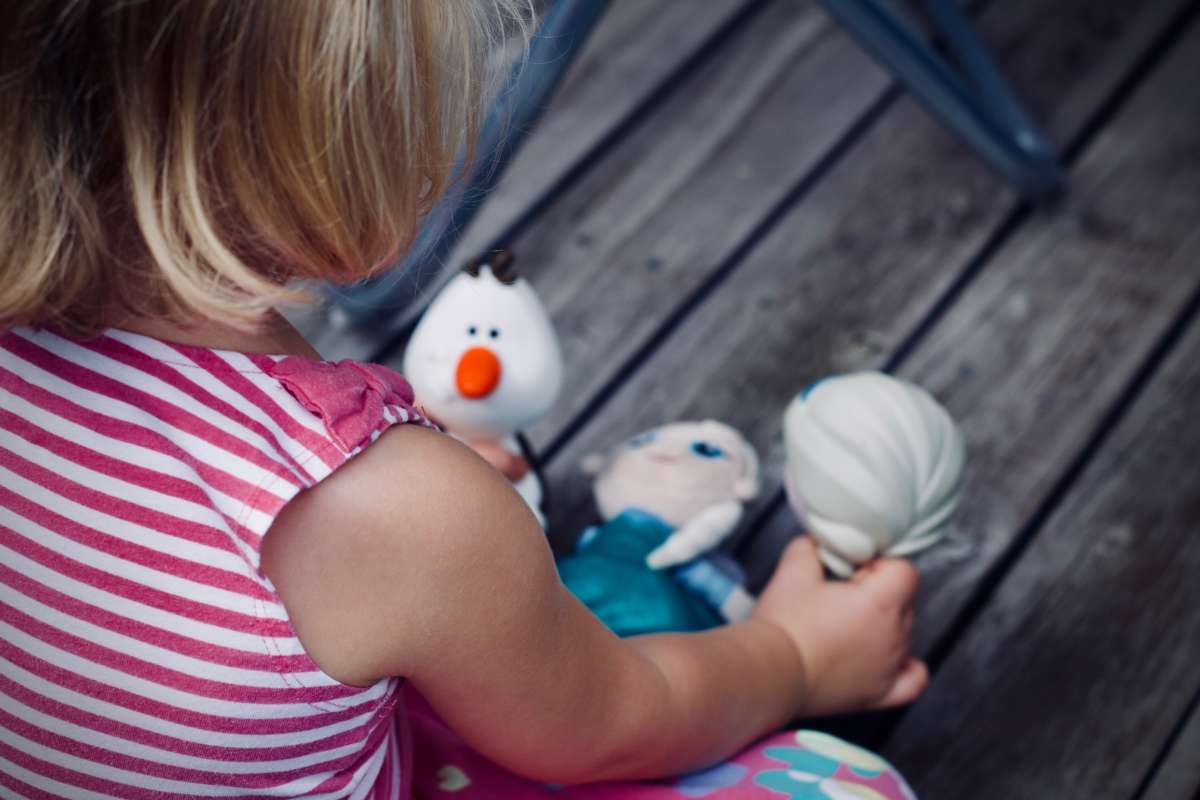 Disney will close hotels at Walt Disney World Resort and shops at Disney Springs. The announcement comes a day after Disney closed its Orlando area theme parks for the rest of March, as coronavirus cases continue to rise.

All Disney stores in North America, including locations at Disney Springs in Orlando, will close on Tuesday.

UCF Rosen College of Hospitality Management Dean Robertico Croes says it will have a big impact on other businesses too.

“It is a huge thing. So, the problem is again demand. It’s not only people holding off on spending money because they don’t have a job, but also companies will be holding off and those who have the spending power are also holding off.”

Tenants at Disney Springs can still decide to keep their businesses open during the closure.

“By not having (canceling) these events of course people will not have the opportunity to spend. So, it means by holding the demand, it will not only have an impact on those business operations, but on the economy at large.”

In a statement, Disney said they will continue to monitor the situation and maintain regular contact with the appropriate officials and health experts.

Universal Orlando Resort, SeaWorld, and Legoland have also closed their parks through March 31. Gatorland in Orlando is still open to the public.