Short Wave: A Daughter’s Journey To Reclaim Her Heritage Language 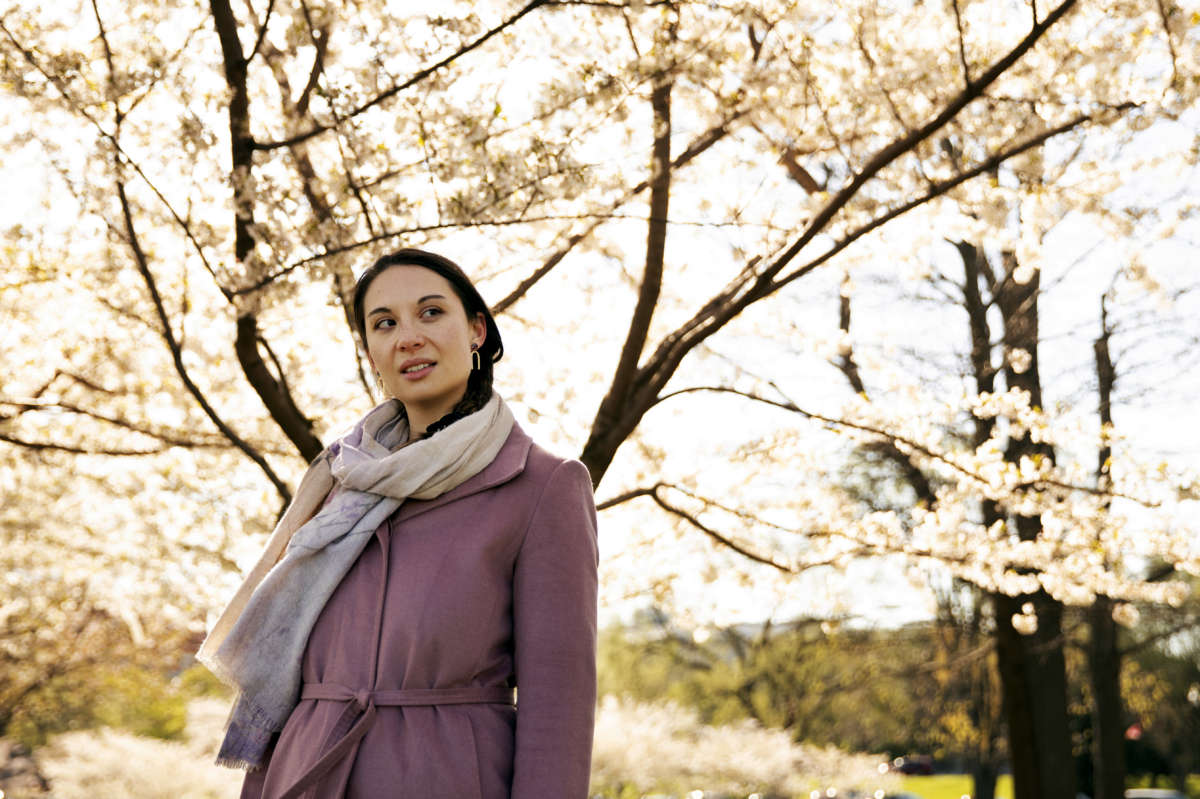 At age 30, she’s trying to learn the language for the first time, and unpacking why she never learned it in the first place.

Emily’s father, Christopher Kwong, stopped speaking his first language — Mandarin Chinese — when he was five-years-old. Born in New York City in 1958, he struggled to communicate with his kindergarten teacher and classmates.

Emily’s grandparents, Hui and Edgar Kwong, were worried he would fall behind. They stopped speaking Mandarin to Christopher at home, and dedicated themselves to teaching him English.

“I realized I had to engage in a different world, a world in English,” Christopher Kwong says. “You have to integrate, otherwise you’re going to be really in a terrible place.”

In turn, Emily never learned her family’s ‘heritage language’ growing up. In a conversation years in the making, Emily and Christopher process what it means to stop speaking a language — the generational cost of assimilation.

Emily will explore how being ‘Chinese enough’ gets tied up in language fluency and the feeling of racial imposter syndrome, in conversation with sociolinguist Amelia Tseng. She also discovers how language is a bridge that can be broken and rebuilt between generations — as an act of love and reclamation.

This story is part of the Where We Come From series, featuring stories from immigrant communities of color across generations, in honor of Immigrant Heritage Month. Find more stories here.