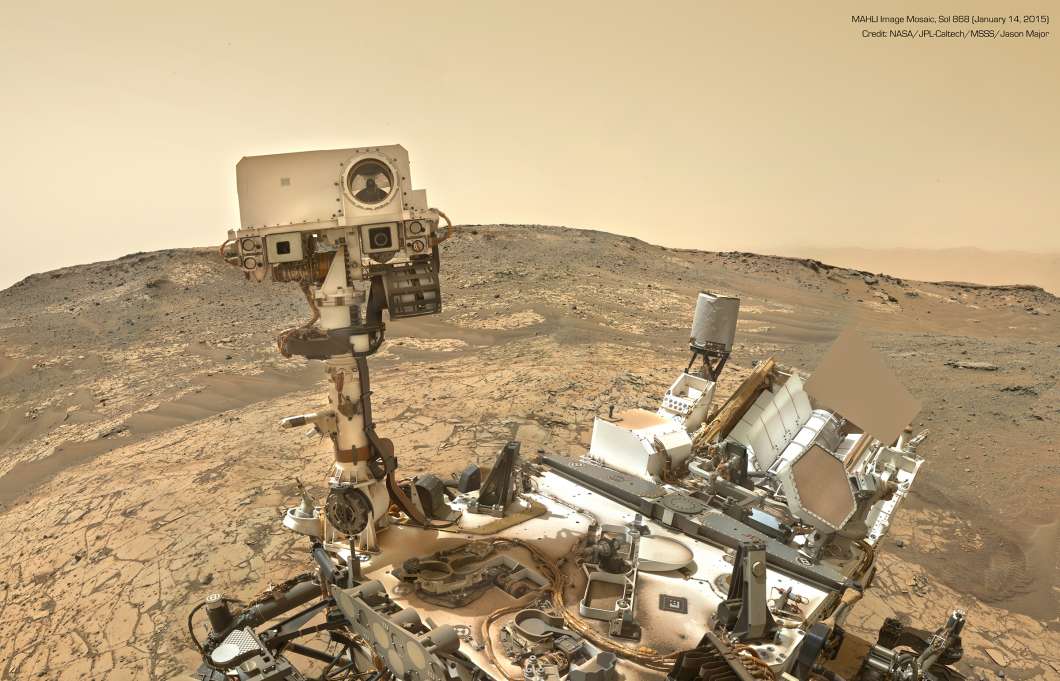 This past year, all eyes have been on NASA’s Perseverance rover as it explores Mars during its first year on the red planet. But a robotic explorer that landed there nearly a decade ago has made a curious finding — carbon.

Specifically, the Curiosity rover found a type of carbon that, here on Earth, is associated with biological processes. So does that mean this carbon is evidence of life on Mars? We’ll speak with University of Florida astrobiologist Dr. Amy Williams about the findings and the efforts to figure out where this carbon could have possibly originated.

Then, the James Webb Space Telescope has made it to its final destination and successfully unfolded and deployed all of its parts. But the scientists who will use the telescope for the first time still have nearly 5 months to wait before the observatory begins collecting data. We’ll speak with Florida Space ftp://awty@wmfe-od.streamguys1.com/AWTYep308_MarsCarbonJWSTScience.mp3 Dr. Noami Pinilla-Alonso about her plans for the telescope and why scientists have to wait so long to start looking at the stars.