A Countdown To Clean Clothes In Space 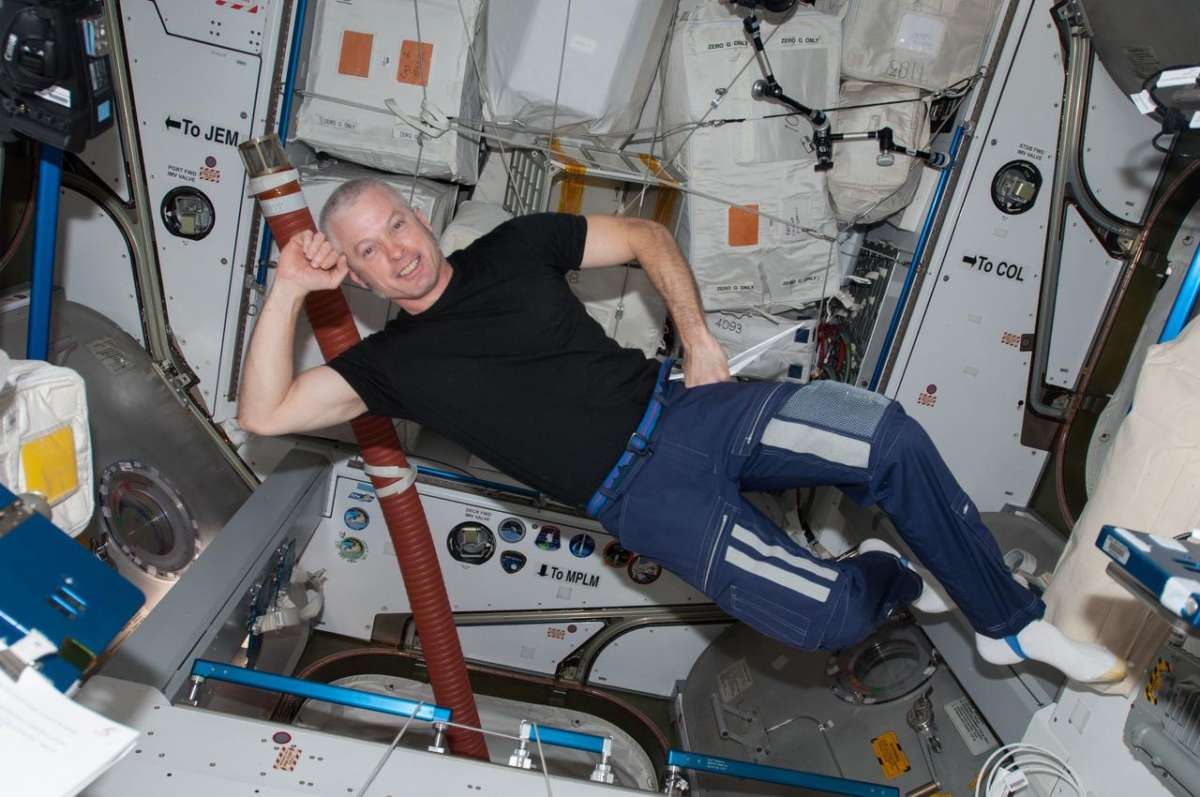 Astronauts rarely get the comforts of home. Fresh food is scarce, a hot shower is unheard of, and they’re asked to wear their clothes multiple times before tossing them to the trash.

Laundry is something missing from human space exploration, but scientists at Procter and Gamble are hoping to change that. We’ll speak with a research fellow Mark Sivik  about the challenges of washing clothes in space  and how Tide is hoping to give long-duration astronauts the chance to have fresh clothes.

Then, along with training for space flight missions, some astronauts train to become filmmakers, too. We’ll speak with director James Neihouse who schooled up astronauts to shoot IMAX film from space as a part of our new series, Shooting Stars.