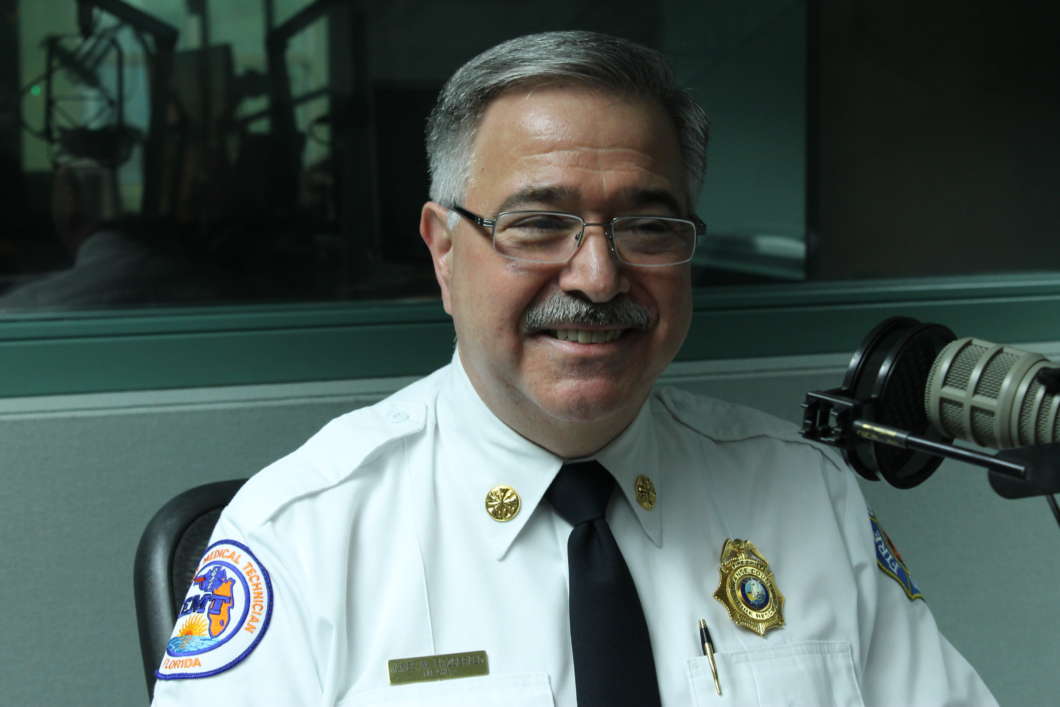 Jim Fitzgerald became a firefighter when he was 18, following in the footsteps of his grandfather.  He’s been in the fire service for some 42 years, and in what he calls one of the proudest moments of his career, he’s been named Orange County fire chief.

Fitzgerald sat down to talk with Intersection about the challenges of fire rescue in a growing county, and what the success of the recent firefighter cancer bill means for the health of firefighters.