A Closer Look At The US Constitution 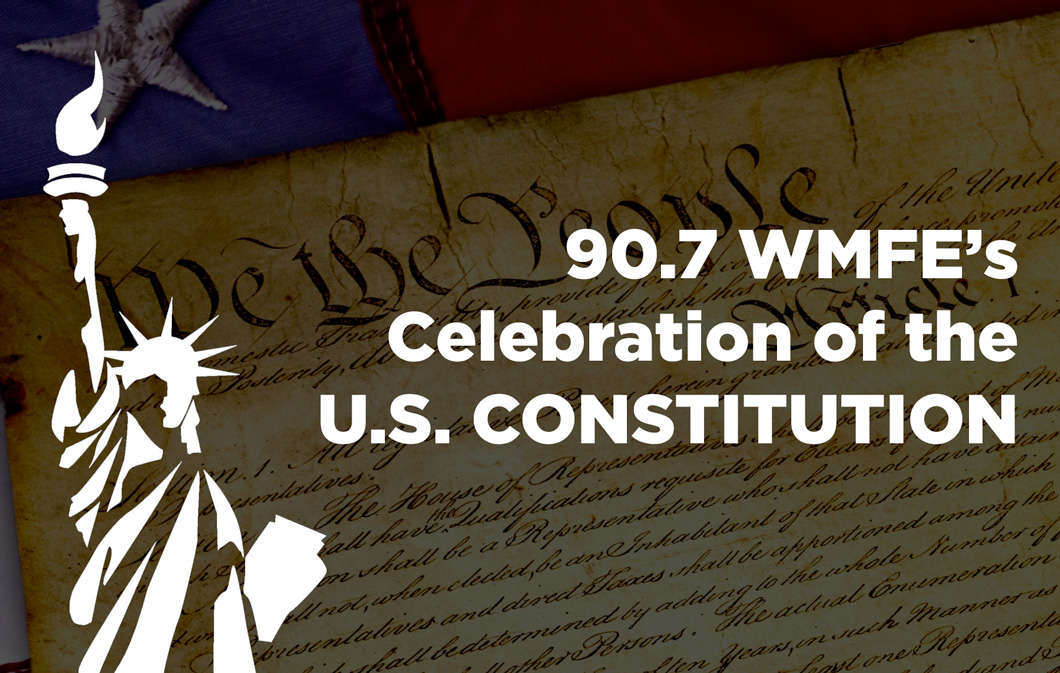 The US constitution is the supreme law of the United States of America, but how much do you really know about it and how much attention do you pay to the constitution day to day?

Joining Intersection to discuss one of the founding documents of the country are Barry University associate professor of law Eang Ngov and University of Central Florida Political Science professor Aubrey Jewett.

Ngov says the constitution derives strength from its brevity, but the language also leaves plenty of room for interpretation.

“The brevity of it lends to its strength,” says Ngov.

“At the same time it lends to its weakness: because it’s so short, there’s a tremendous amount of ambiguity.”

Jewett says that ambiguity plays out in partisan political battles.

“I think most people agree on what it says when they read the language of it, but almost nobody agrees on what it means if you’re a Democrat and Republican these days,” says Jewett.

“They often have drastically different views as to how the constitution should be applied and what kind of protections should be given.”

Jewett says the impeachment battle playing out in congress is also shining a spotlight on the constitution.

As part of WMFE’s month long celebration of the US constitution, we air a reading of the entire constitution, read by WMFE staff and members of the community.

Click on the links below to listen to parts one and two of the discussion about the constitution:

Click on the link below to listen to the reading of the US constitution. Readers include WMFE staff and members of the community, including: