A Closer Look At The Prisoner Transportation Business 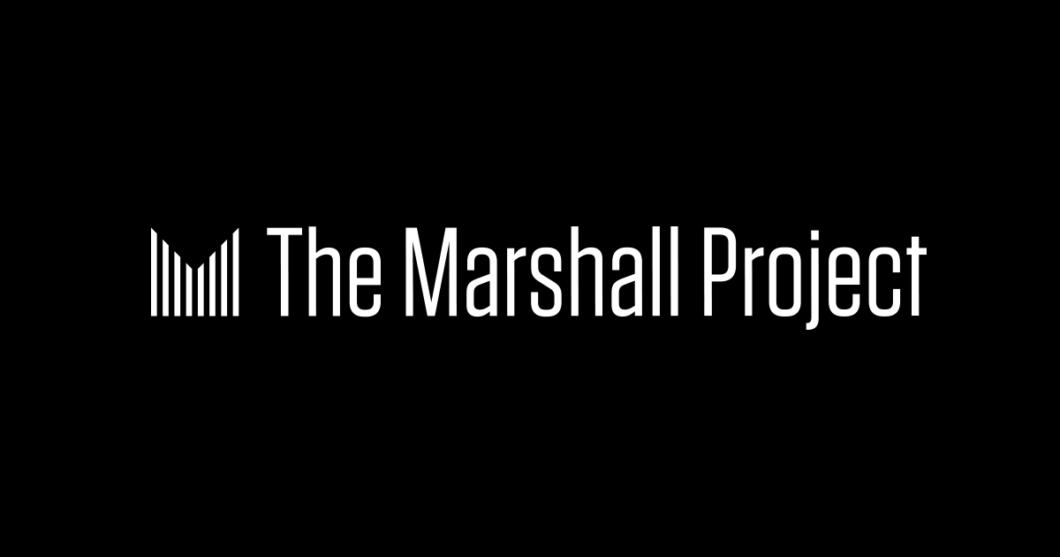 A new report from the Marshall Project and the New York Times into a private prison transportation company, USG7, examines the case of Johnny Smith, who died while being transported from Florida to Kentucky in 2011.

The report, A Man Died In A Private Prison Van, The Company Says Not Our Problem, also delves into the quest by Smith’s children to claim the $650,000 in damages awarded by a judge, and the lack of accountability from the handful of companies in the prisoner transportation industry.

According to the Marshall Project, those companies have been involved in some 50 crashes and 19 deaths since 2000.

Staff writers Eli Hager and Elysia Santo wrote the story. 90.7’s Matthew Peddie spoke to Hager about what they uncovered in their investigation.