A billion here, a billion there: A new book tells the story of J. Paul Getty 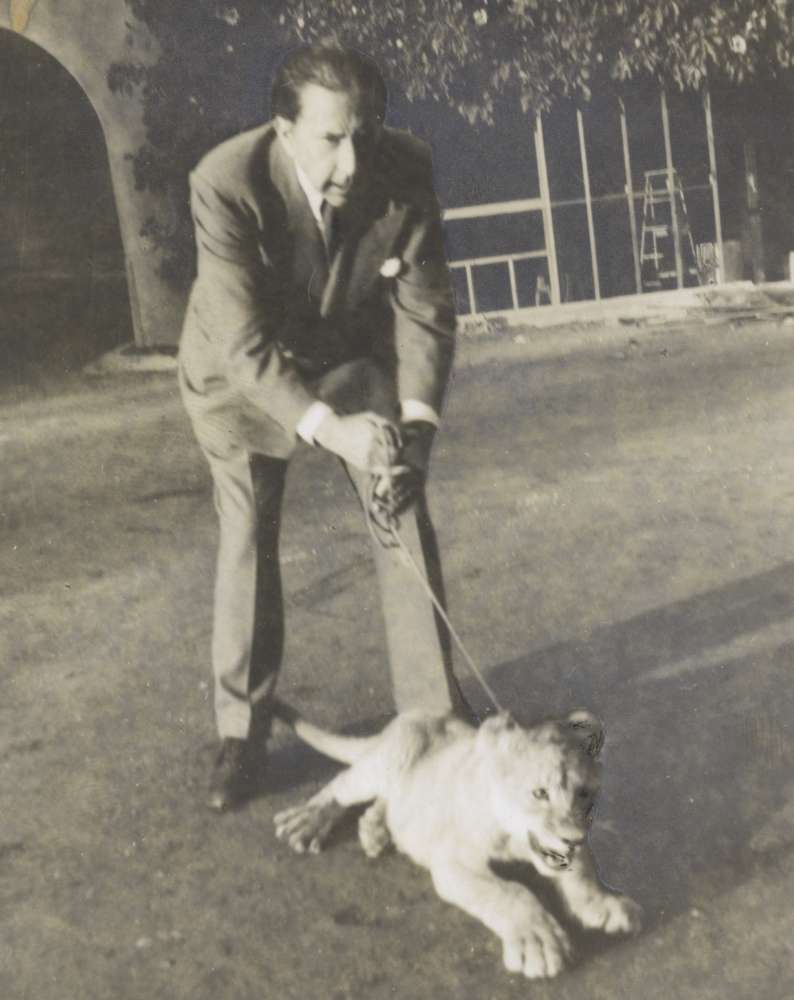 In this age of inflation, when people like Elon Musk and Jeff Bezos don’t need to blink about rising costs, a new book about a Minnesota oilman and his dynasty seems timely. In his day, J. Paul Getty was known as “the richest man in America.”

His father struck oil in 1903. J. Paul made his first million at age 23, and turned oil into gold by the billions. James Reginato’s book, Growing Up Getty, is an exhaustive account of how the rich are different from you and me.

The book reveals that the Gettys were different from some of the dreadful rich families in movies and on television: the Guccis in House of Gucci, for example, or the oil-rich Texas Carringtons in Dynasty.

Biographer Reginato says he really doesn’t “see any scoundrels” in the Getty family. They’re close-knit, keep in touch and have regular family gatherings. It sounds as if they won’t get their own TV series, although there are enough of them to fill various screens for several seasons. J. Paul Getty had five wives, five sons, loads of lovers, 19 grandchildren (one an in-law of Elizabeth Taylor) and 47 great grandchildren. Today, there are 57 living Gettys on four continents — and you can bet not a one of them needs to worry about college tuition.

Clearly, the patriarch was a great businessman, buying up smaller companies — and big ones too, like Standard Oil — and making them part of the Getty Oil portfolio. J. Paul had “good instincts, but also followed science,” Reginato says. “He got the best geologists he could find, made educated decisions … and a lot of old-time oilmen sneered at the idea that ‘some damn bookworm could tell them where to drill for oil’.”

As for his personality, J. (it stands for Jean) Paul was always described as cold, mean, a tightwad and a skinflint. “He was cheap. That was true,” Reginato says. But he was more: “He was quite charming and funny.” (You wouldn’t know it from his photographs. He looks as if it hurts him to smile.)

Reginato says Getty was quite sophisticated. He loved art, travel and learning new things; he even mastered Arabic to do business in the Middle East. It sounds as if you’d like him for a dinner partner. But in a BBC documentary, Getty said, “I always wish that I had a better personality, could entertain people better, was a better conversationalist; always worry I might be a little on the dull side as a companion.”

Reginato writes that the driven oilman was not a great father — he was always away on business — but he was a doting grandfather. Here’s a 1966 entry from one of the diaries he kept all his life:

Ronnie, Karen and baby Chris here. A fine little fellow. Chris plays with the puppies Sugar and Spice. Valuation of Getty Oil is 2 billion 7 million dollars net. I have 79% of it.

That seems the essence of J. Paul Getty. A charmed life, touched by tragedy — a 16-year-old grandson kidnapped, eldest son dead at 49 from drug complications, other deaths, other drugs. But, there were many golden years of success and achievement, and pleasure from progeny’s progeny. Plus, that grand diary finale — what he was worth!