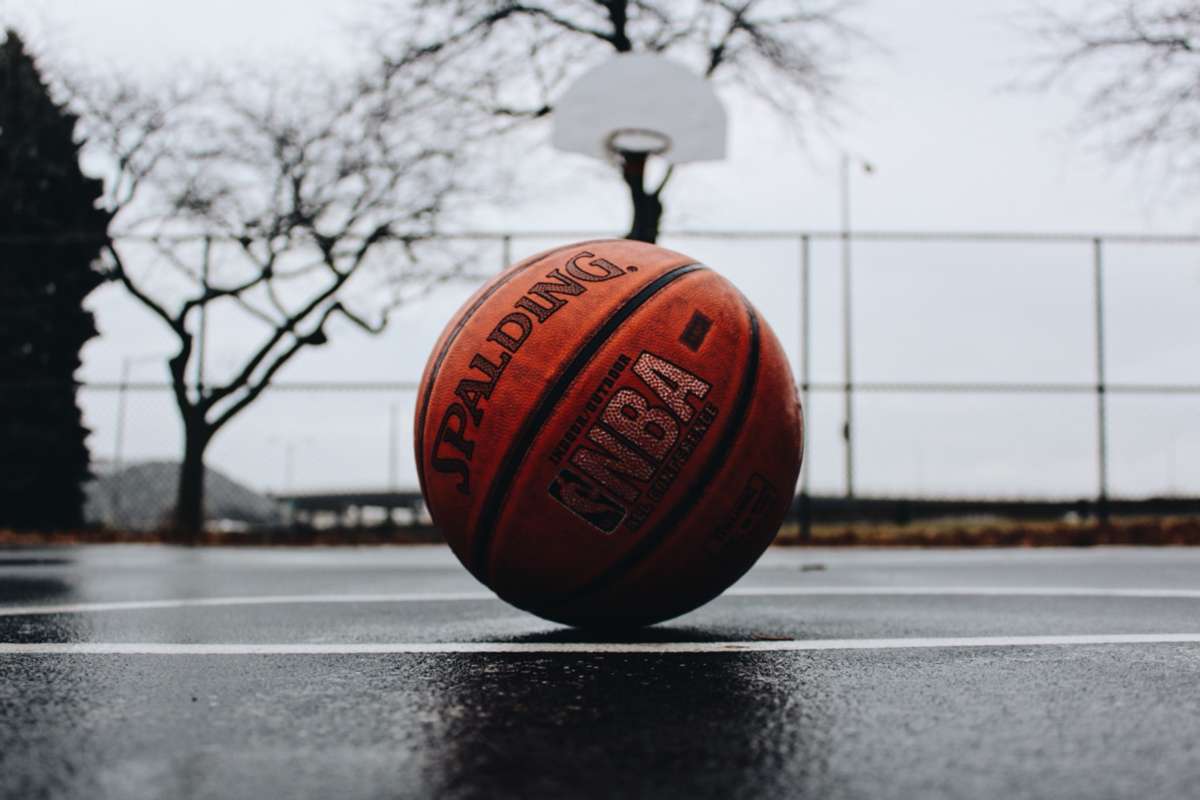 The NBA has suspended the season until further notice. Photo: TJ Dragotta @tjdragotta

MIAMI (AP) — The NBA has suspended its season “until further notice” after a Utah Jazz player tested positive Wednesday for the coronavirus, a move that came only hours after the majority of the league’s owners were leaning toward playing games without fans in arenas.

Now there will be no games at all, at least for the time being.

A person with knowledge of the situation said the Jazz player who tested positive was center Rudy Gobert.

The person spoke to The Associated Press on condition of anonymity because neither the league nor the team confirmed the presumptive positive test.