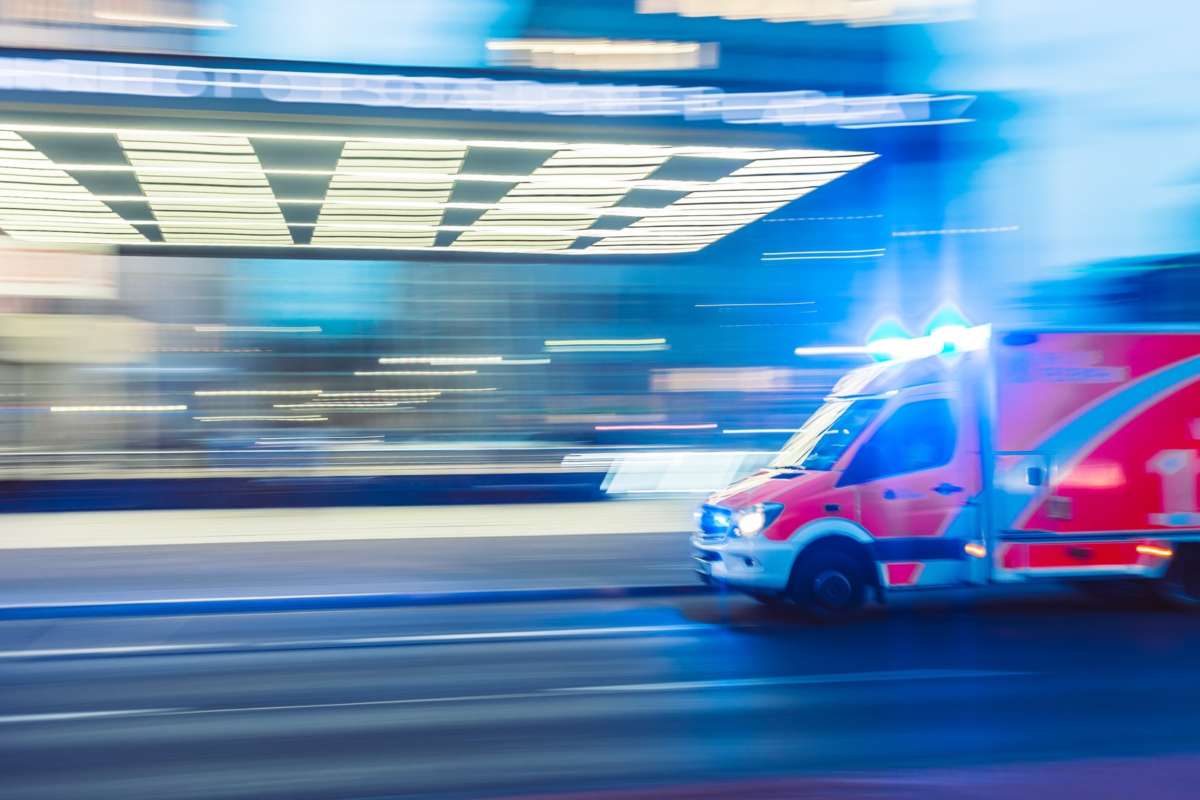 One caller cried “Oh my God!” and told a dispatcher at the Miami-Dade Police Department that the whole building had collapsed.

The Police Department released the recordings Wednesday of the Champlain Towers South collapse that killed at least 97 people June 24.

The calls came out as a judge approved the sale of the oceanfront property to benefit victims of the deadly disaster.