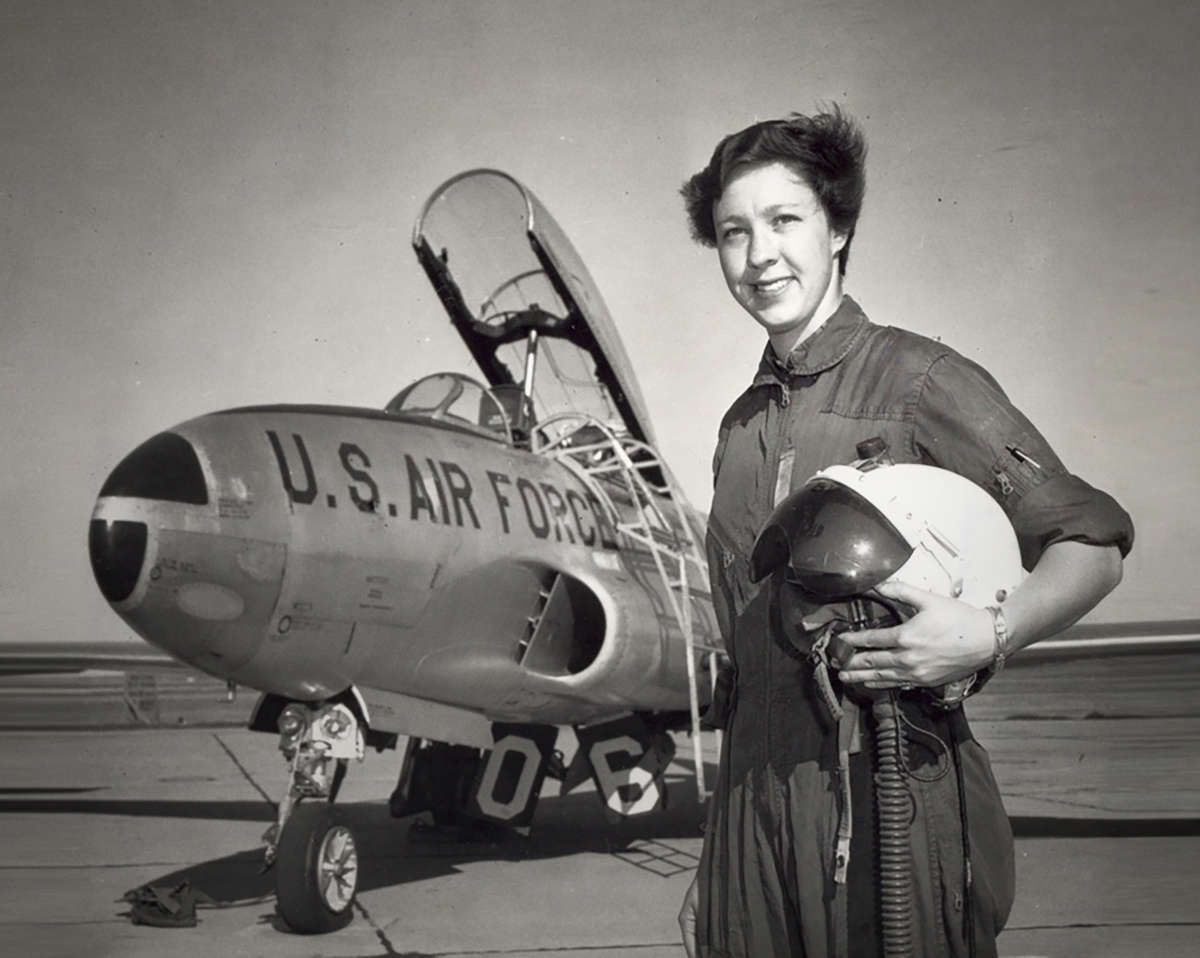 An 82-year-old aviator is getting her chance to go to space on Blue Origin’s first human space tourism flight.

Wally Funk volunteered for the women in space program back in 1961, a research program that trained female astronauts and performed similar physical and psychological testing to the male Mercury 7 group.

Wally was the youngest of the 19 women enrolled in the program. During one of the tests, she was place in a sensory deportation tank for over 10 hours, beating the record set by John Glenn.

But before the women astronauts could undergo final testing, the program was cancelled. Funk missed her chance to go to space.

“I can hardly wait,” she told Bezos in an Instagram post shared Thursday. “I can tell people who are watching how fabulous I feel to be picked by Blue Origin to go on this trip.”

As a pilot, Funk logged more than 19,000 flight hours. She served as the first female FAA inspector and the first female air safety investigator for the National Transportation Safety Board.

Bezos, his brother and the winner of a charity auction will join Funk on the flight, which will take the crew to the edge of space and back in a windowed capsule launching from Texas.

LISTEN: Hear about the women of the Mercury 13 program, including Wally Funk. Are We There Yet? spoke with author Rebecca Siegel about the women trained to fly to space.