Fried: Florida DEM allowed 800,000 to 1 million at-home COVID test kits to expire instead of passing them out to residents 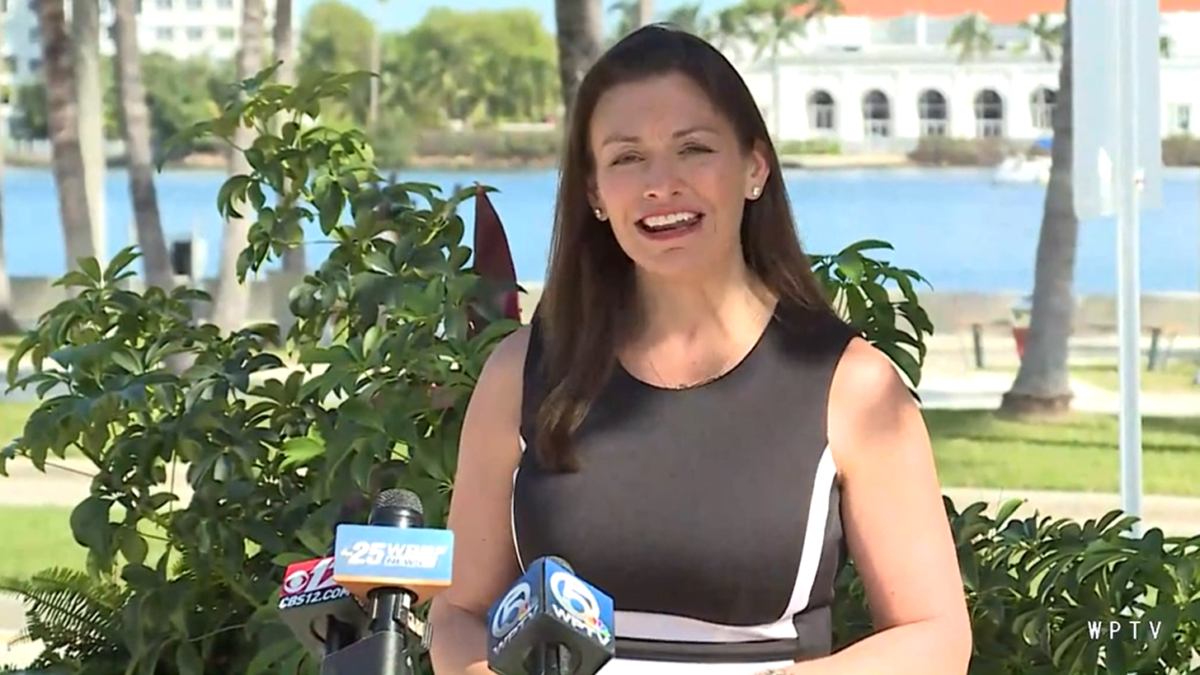 Some 800,000 to 1 million at-home COVID-19 tests were allowed to expire in Florida between Dec. 26 and 30th instead of being distributed to residents.

This is why I speak up 👇 pic.twitter.com/9vYw5j7Ish

That time period correlated with the beginning of the Omicron surge in the state.

Agriculture Commissioner Nikki Fried says the DeSantis administration should have at the very least tried to swap these test kits out for ones with later expiration dates.

Fried says even without a swap, the governor had a duty to release those test kits in the last few days in December when people were waiting hours and sometimes days to get tested.

“Even if he wasn’t doing the swap, get them out. And the fact that they were still not expired at the end of December when families and people that were standing in lines for four or five hours. Those tests were available at that moment. And he chose not to move. And then tried to cover it up. And then lied about it.”

Florida Division of Emergency Management Director Kevin Guthrie says that his department tried to pass out the tests before they expired but, “there was no demand for them.”

The guidelines recommend asymptomatic people who have had exposure to the virus not get tested for COVID-19.