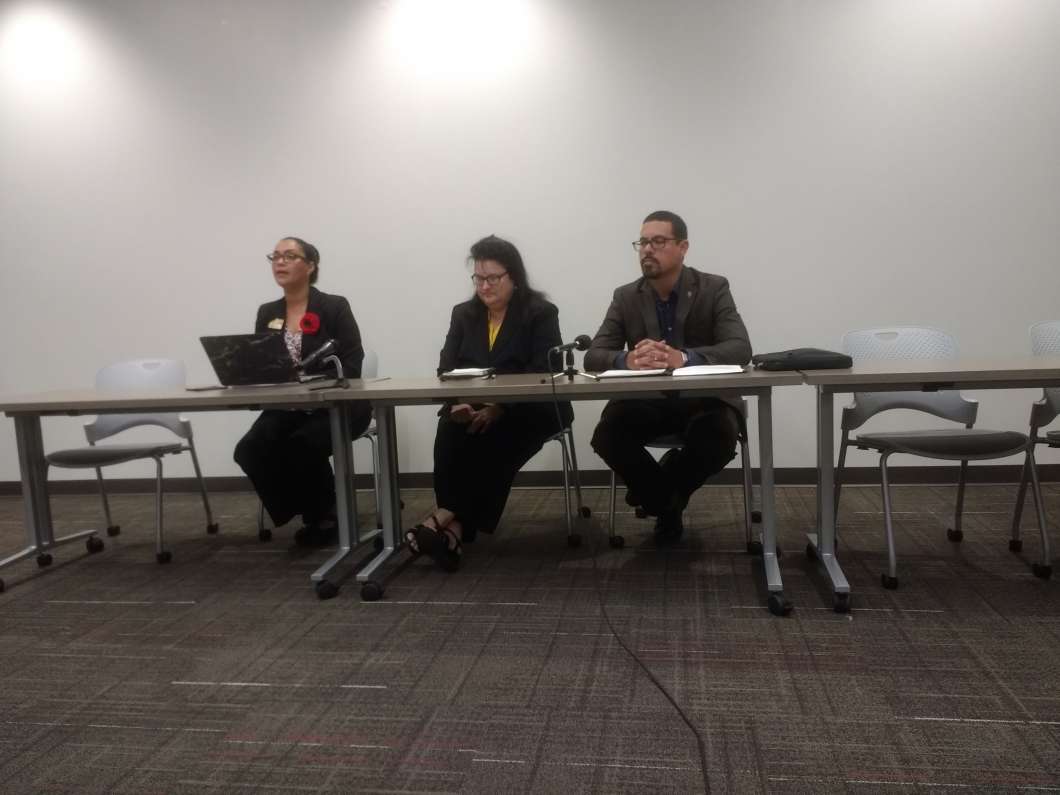 The University of Central Florida has gotten 300 applications from Puerto Ricans looking to enroll next spring.

UCF held a panel Thursday on how to help Puerto Rican residents that are moving to Florida after being affected by Hurricane Maria. The panel, which focused on educational help, was formed by representatives of public schools in Osceola, Orange, and Seminole counties, the city of Orlando, Valencia College and UCF, Florida Virtual Schools, and State Representative Carlos Guillermo Smith.

Smith said some of the most pressing issues facing the incoming Puerto Rican residents are finding affordable housing and healthcare.

“I’m calling for a special session in Tallahassee so we can get to work right now, not in January when session is scheduled to start, but right now, so we can prepare for the massive migration that is already in progress,” Smith said.

Representatives from UCF and Valencia said both schools would waive some admission requirements students from Puerto Rico, including official transcripts.

Both schools will also charge in-state tuition rate to those students from Puerto Rico affected by Hurricane Maria, but it still unclear how long that rate would apply.

“Currently we’re expected to offer the in-state tuition waiver for students from Puerto Rico though the spring semester, and then we would be looking at it further from there,” said Adrienne Frame, UCF Associate Vice President and Dean of students.

Language barriers will be another area of focus for schools, as many Puerto Rican students are expected to need help with writing in English on an academic level.

“Many of our students that are coming from Puerto Rico can speak conversational English, but when we are talking academic terms and policies, then we must be able to identify those individuals who can explain those terms effectively (in Spanish),” said Cyndia Muñiz, UCF Multicultural Academic and Support Services assistant director.

The panel discussion, which lasted almost two hours, touched on many topics, including the current conditions on the ground in Puerto Rico, and personal stories from people who were there when the storm hit the island.