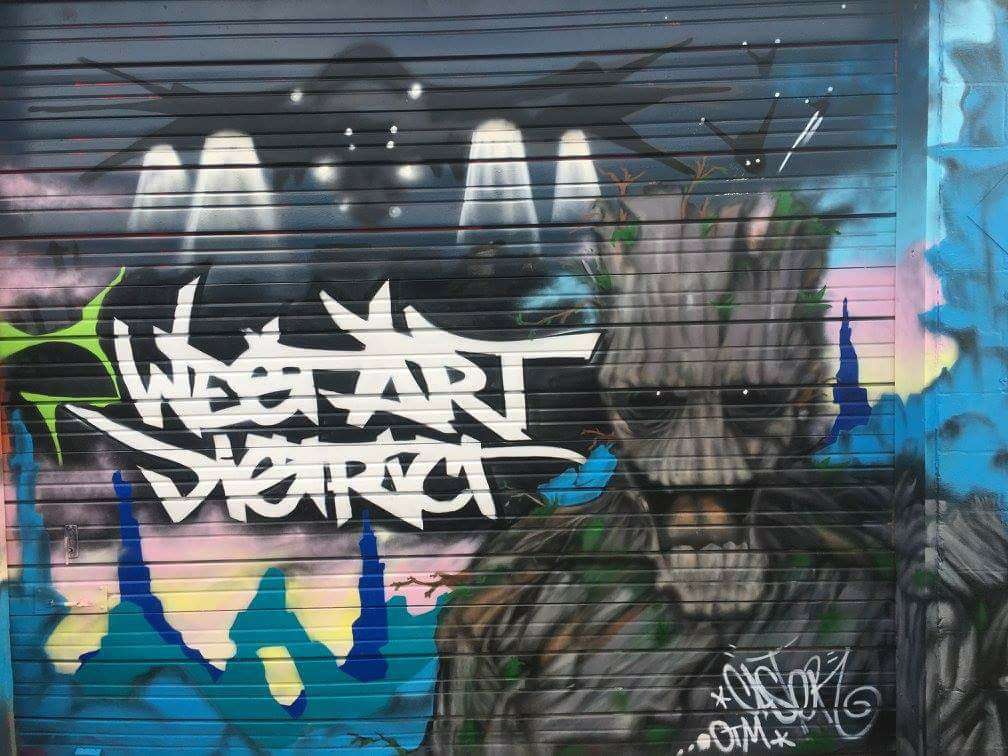 Orlando’s vibrant city murals have been popping up in neighborhoods to attract locals and new businesses. However, for property managers who want to be a part of the art movement, communication with the city is essential.

The West Art District, near downtown Orlando, faced near extinction when the city was notified that some of the murals violated code. Fortunately for the artists, the City of Orlando says it wants to foster the growing arts community and not stifle it.

The city was notified, in early June, that the West Art District did not follow code regulations while initiating a mural program.

The property managers were able to communicate the needs of the artistic community to the city council.

During last Monday’s city council meeting, the city proposed temporary permits to officially expand the mural program into the West Art District. The permits impose regulations on size, placement, text, and appearance. Any modifications made to the murals will be within the permit’s limitations. These adjustments will make space for additional mural display.

The usage for the yearlong permits is a part of the city’s pilot program on street murals. Beginning in early 2015, the city wanted to promote artwork while also measuring the effects of the art on the neighboring communities.

The West Art District was co-founded by Gil Ramos who wanted an area to match the vibrant, artistic people of Orlando.

“I’ve always had the thought process and vision that everyone is an artist, if given the opportunity and the canvas to do so,” explains Ramos.

The West Art District will be holding a free event on September 9th from noon to 4 pm. Themed around science and art, children will be able to contribute paintings to the district and interact with astronauts.