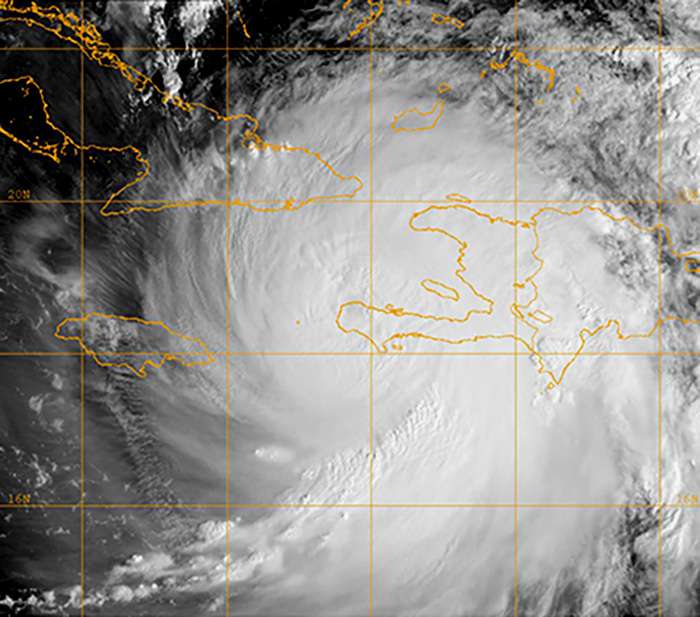 A satellite image of Hurricane Matthew in the Caribbean Sea. Photo: US Navy

TALLAHASSEE, Fla. (AP) — The Florida fund that helps private insurers pay out claims after a hurricane continues to be in strong shape ahead of storm season.

Estimates prepared by Raymond James show the Florida Hurricane Catastrophe Fund will have $17.6 billion available this year. This marks the second year in a row that the fund has more money than it would need to pay out if storms racked the state.

The estimates were formally approved Thursday by a panel overseeing the fund.

The financial health of the fund is important because the state can impose a surcharge on most insurance policies to replenish it if the money runs out. Some critics have called the surcharge a “hurricane tax.”

The fund has grown because Florida has avoided major hurricanes since 2005.