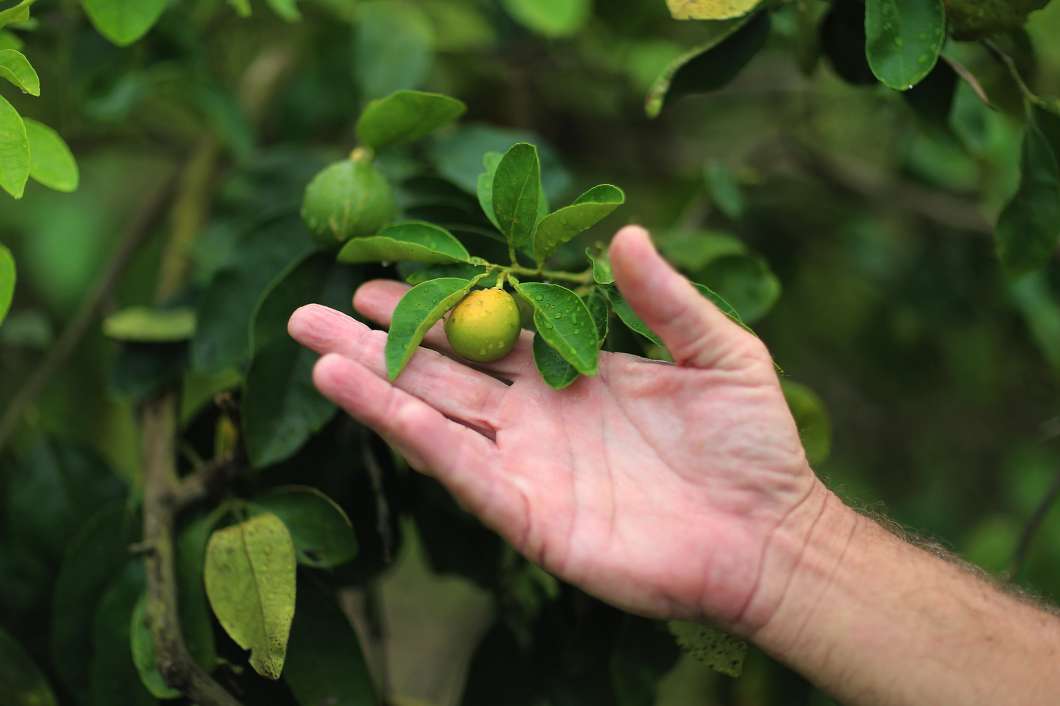 TALLAHASSEE, Fla. (AP) — Florida legislators have agreed to pay millions to homeowners in two counties whose healthy citrus trees were torn down in a failed attempt to eradicate citrus canker.

Republicans on Wednesday announced that as part of a budget deal they would set aside $37 million on behalf of homeowners in Broward and Lee counties.

The money won’t cover homeowners in Miami-Dade, Orange and Palm Beach counties who have also sued the state over lost citrus trees.

Canker damages citrus trees. From 2000 to 2006, the state removed citrus trees within 1,900 feet of an infected tree.

Gov. Rick Scott could veto the money once the budget reaches his desk.