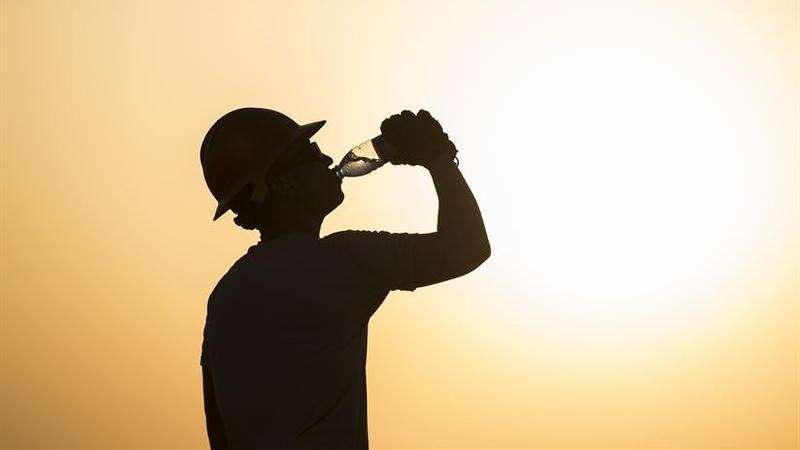 Florida’s heat set record highs last month. The Union of Concerned Scientists says in less than 20 years, Florida will be so hot for so much of the year that it could literally be life threatening. The scientists in a new report say the world must reduce carbon emissions now or face extreme heat that will take lives within decades.

Fifty years ago this week, Apollo 11 launched from Florida’s Space Coast and landed on the moon. As we mark that milestone, we take a look at the future of space travel in Florida with: