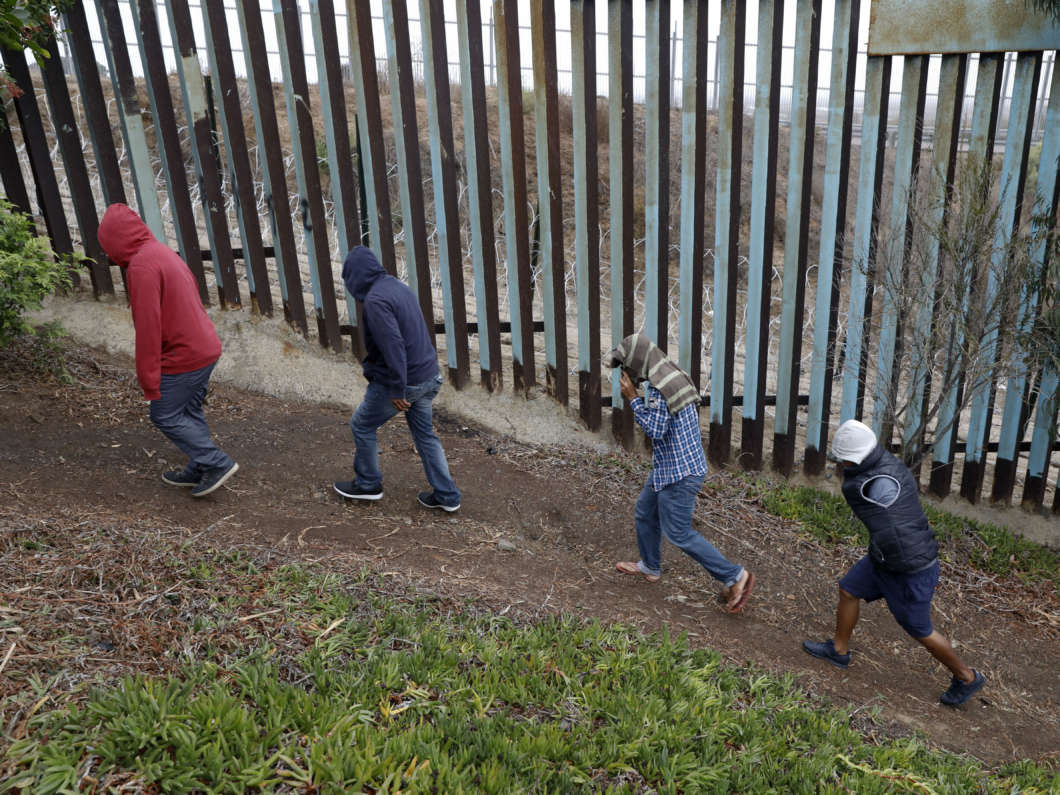 A 7-year-old Guatemalan girl who crossed the southern border into the United States illegally earlier this month died of dehydration and shock after being apprehended by the U.S. Border Patrol in New Mexico.

The girl and her father were part of a group of 163 people who surrendered to Border Patrol officers on the night of December 6, south of Lordsburg N.M., according to the Washington Post, which first reported the story.

Eight hours after the girl and her father were apprehended and taken into custody, she began having seizures and her body temperature was measured at 105.7 degrees by emergency responders. The Post reports, citing a CBP statement, that the girl “reportedly had not eaten or consumed water for several days.”

The girl died less than 24 hours after being flown by helicopter to an El Paso hospital.

The incident comes as U.S. officials say they are holding almost 15,000 immigrant children in nearly full detention facilities. At the same time, border agents are apprehending more families with children than ever. In November, 25,172 “family units” were apprehended at the southern border, according to a CBP report, an increase of more than 2,000 families since October. Last year, only 7,016 families were apprehended in November.

“The small Border Patrol station in Lordsburg received a single group of 227 migrants on Thursday, according to CBP, after taking in separate group of 123 on Wednesday. Both groups — extremely large by CBP standards — mostly consisted of families and children, according to the agency.

“The agency said it was expecting an autopsy on the child, but results would not likely be available for several weeks. An initial diagnosis by physicians at El Paso’s Providence Hospital listed the cause of death as septic shock, fever and dehydration.”