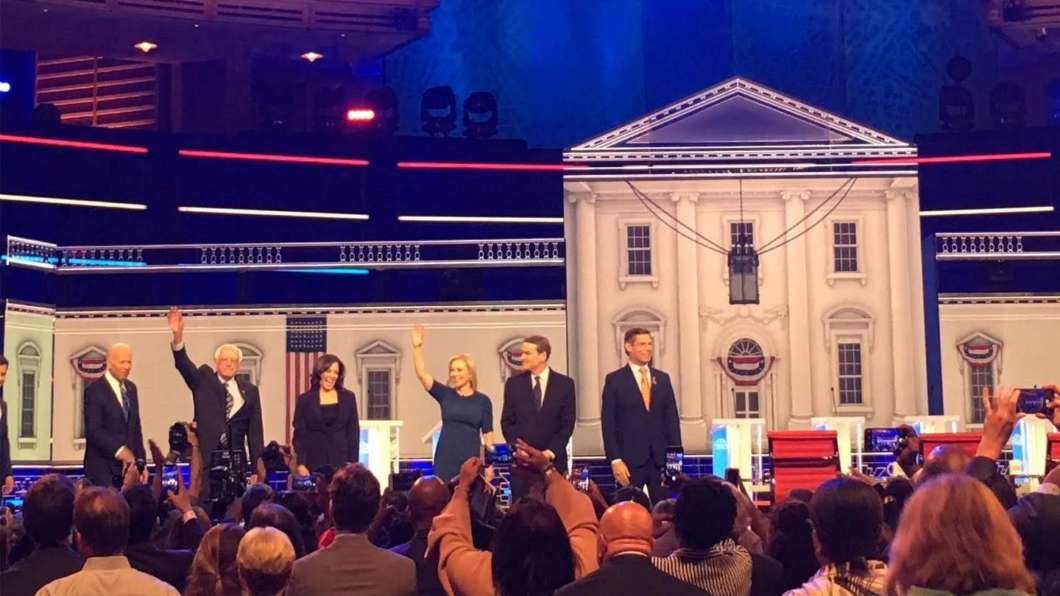 The first Democratic presidential debates took place in Miami Wednesday and Thursday nights at the Adrienne Arsht Center for the Performing Arts of Miami-Dade.

The economy, immigration and climate change were among the topics that the candiates debated.

Immigration was a significant issue both nights. While in South Florida, several candidates visited the Homestead Detention Center, which is the nation’s largest detention center for unaccompanied immigrant minors.

The full hour of this week’s Florida Roundup was dedicated to the debates, as well as the Democratic Party’s plans for 2020.