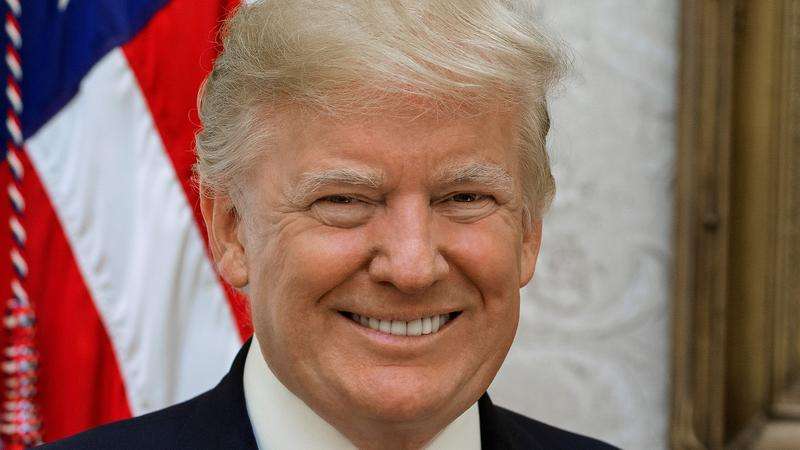 President Donald Trump’s reelection campaign got underway this week in Florida. His Orlando kickoff  speech hit on familiar themes such as immigration, low unemployment, and railing against the Mueller investigation.

The same day President Trump came to Orlando’s Amway Center, the hometown newspaper – the Orlando Sentinel – published an editorial announcing that it would not endorse the president for another term.  The Sentinel dubbed what it calls Trump’s “assault on truth” as the “great casualty of this presidency.”

The full hour was devoted to the president’s re-election bid. Our guests for the discussion were: