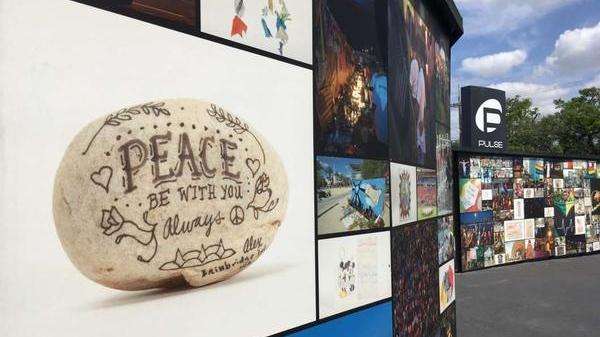 Three years ago this week, the Pulse nightclub shooting was a flashpoint in Florida. Forty-nine people were killed and dozens of others were injured. Now, some Central Florida lawmakers say the nightclub site should be a national memorial.

We devoted the full hour to the Pulse anniversary and all of its ramifications, including LGBTQ rights and where legal protections stand in Florida and the state’s gun laws and an effort to ban assault weapons like the one used at the nightclub.