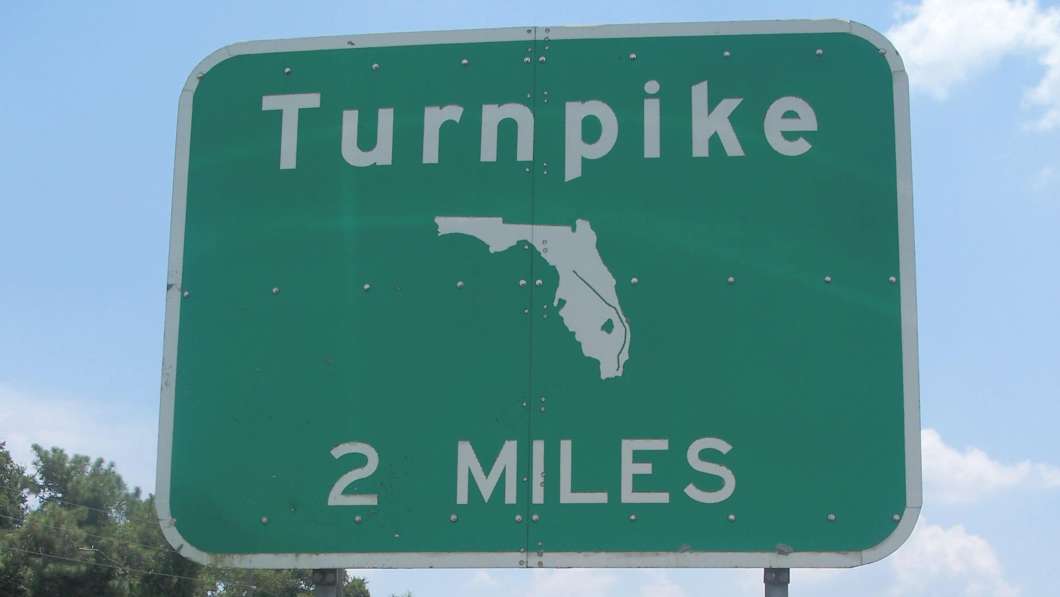 When Bill Galvano became the leader of the Florida Senate, he made it clear that his top priority was building new roads.

In January, weeks before the start of the legislative session, Galvano called for three new roads. He called them corridors. Lawmakers and Governor Ron DeSantis agreed with Galvano and now the state’s biggest road project in 50 years is moving forward.

With the expansion comes concerns about the potential environmental impact, along with the additional stress motorists will endure during construction.