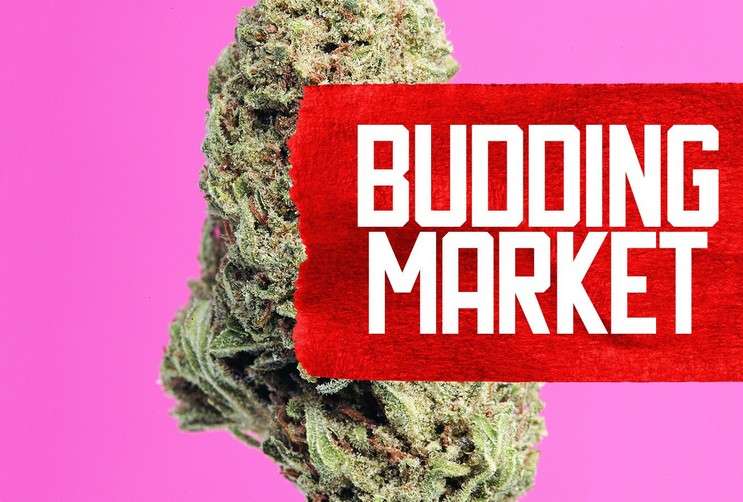 For a long time, Jacel Delgadillo wasn’t sure her son knew who she was. Five-year-old Bruno Stillo began having seizures as a three-month-old infant and soon after was diagnosed with Dravet syndrome, a rare form of epilepsy. Bruno would seize 300 to 400 times a day. The constant epileptic episodes left him unable to walk or talk.

All that changed once he started using medical marijuana. Now his seizures are down to once a week and he’s learning to crawl, walk on a treadmill and can even use an iPad. Bruno got his first home delivery of low-THC cannabis earlier this year after the historic passage of Florida’s medical marijuana amendment last November.

After expanding the number of conditions allowed for cannabis use, Amendment 2 gave lawmakers and the state health department nine months to put a new system in place. Lawmakers have so far filed six proposals, including one that would ban smoking and edible forms of medical cannabis. Most of the measures modestly expand the number of growers based on the number of patients, though one bill just opens it all up to the free market.

Bruno currently takes about a dozen drops of medical marijuana oil by mouth every day, but Delgadillo wants every option on the table if it offers the possibility to make her son feel better. She says adding growers could also help lower the price for cannabis – right now, she pays for everything out of pocket. Ultimately, Delgadillo wants the state to stop treating her and her child like recreational marijuana users just trying to game the system for medicine.