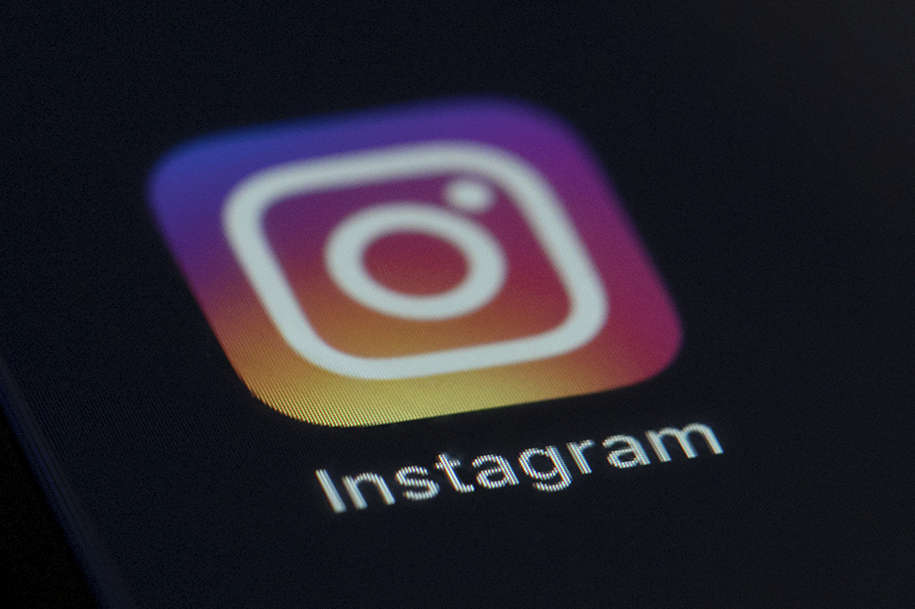 Instagram has come under fire for changes to its algorithm.
Image credit: Jenny Kane

From Kim Kardashian and Chrissy Teigen to meme creators and everyday users, many social media consumers seem to be in consensus: Instagram is dying — or perhaps has already died.

Instagram has declared itself to no longer be “just a square photo-sharing app.” When the company launched Reels, a vertical video product, in August 2020, it was widely viewed as a transparent attempt to catch up with the wild success of TikTok.

In June 2021, Instagram head Adam Mosseri said the app’s new priorities would be on creators, shopping, messaging, and — most controversially — video. It seems like Instagram’s prioritization of video has come back to haunt it, with many users saying they are no longer seeing posts from family and friends.

Multiple celebrities have posted criticisms of the algorithmic changes in the past few days, prompting Mosseri to defend practices like recommendations, which are posts in a user’s feed from accounts they do not follow.

If you’re one of the many who are tired of suggested content and Reels, here’s what you can do to clean up your Instagram feed.

Give input on your algorithm

If, say, you’re randomly being plagued by fan pages for a show you’ve never seen or memes about a city you don’t live in, you can tell Instagram its algorithm has gotten it wrong.

On your Explore page, you can get rid of a suggested post you don’t want to see by tapping the three dots in the top right corner and selecting “not interested.”

If you feel like the advertisements being pushed to you don’t make sense, you can also give input in ad topics by going to settings — selecting ads, then ad topics and choosing to see less of a certain ad topic.

If you’re curious what the algorithm knows — or thinks it knows — about you, you can see a list of interests Instagram has determined you have by going to settings, ads, then ad interests.

When you see a recommended post in your feed, tap the three dots in the top right corner and click “not interested.” From there, you can choose to snooze all suggested posts in your feed for 30 days.

By tapping the Instagram logo in the top left corner, you can toggle between two feed settings: following or favorites.

Favorites “shows you the latest from accounts that you choose, like your best friends and favorite creators,” Instagram says. Following “shows you posts from the people you follow.”

Instead of scrolling past that one account you don’t remember why you followed in the first place, take the extra step to unfollow it.