4 Dead During Crash on I-95 in Brevard County 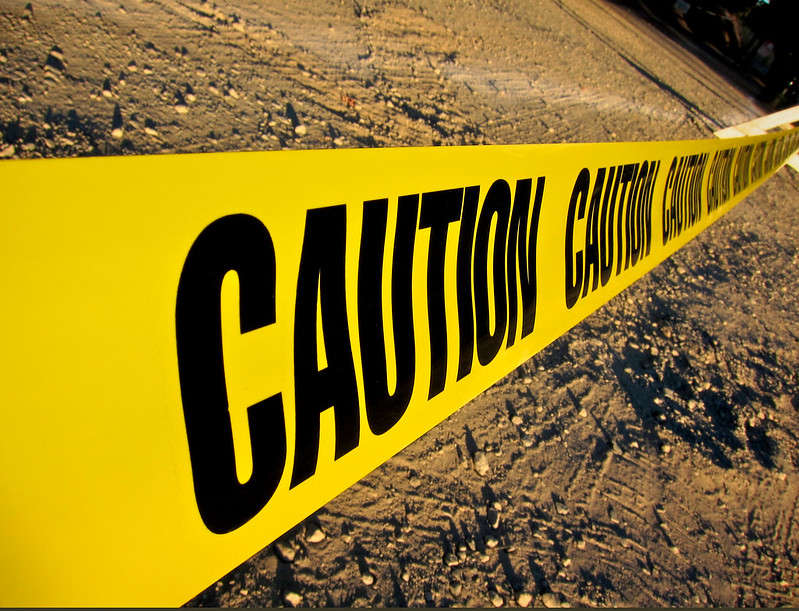 Four people were killed in the crash at 6 pm. Photo: Flickr Creative Commons

The Florida Highway Patrol says at least four people died in a crash on I-95 southbound in Florida.

The crash happened Tuesday night in Brevard County, which is about 50 miles east of Orlando.

A spokeswoman for the FHP says the crash closed all but one lane of I-95 southbound, with road blockage continuing through Wednesday morning.

As you make your way to #Thanksgiving, do one last safety check before hitting the road. Make sure your vehicle is road ready & you have all license, registration and insurance documents on hand. When packing up, don’t risk tire blowouts with an overloaded vehicle. #TravelSafeFL pic.twitter.com/0YwC219TmV

She said a semi-truck driven by a man from Georgia and a pickup truck pulling a trailer collided around 6:00 p.m. The pickup was being driven by someone from Fort Pierce, Florida.

All four victims were in the pickup truck. All four were men, between the ages of 30 and 50, and all were from Fort Pierce.

The crash is under investigation.