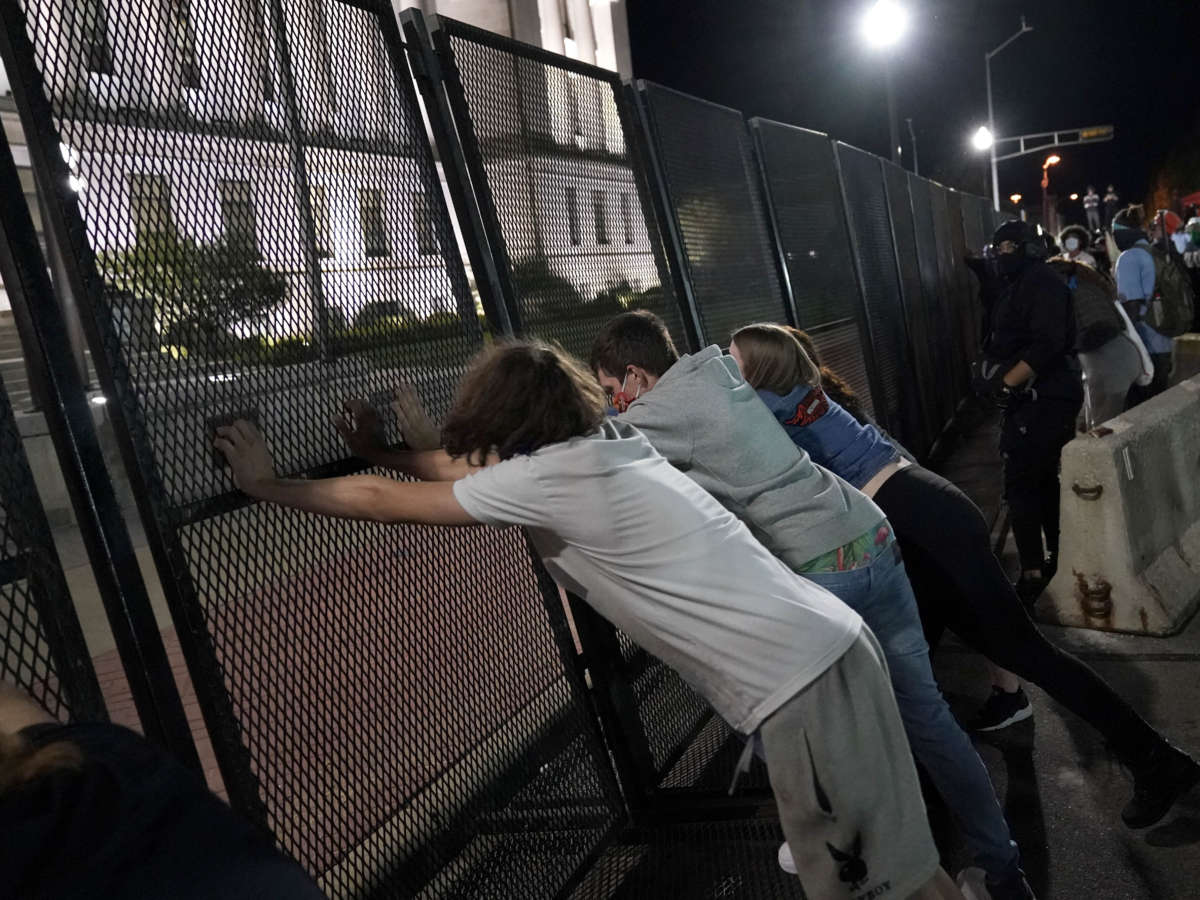 In a statement, the Kenosha Police Department confirmed two people had been shot and killed and one shot with non-life threatening injuries in the incident. No further details were released.

Earlier, Kenosha County Sheriff David Beth told the Kenosha News newspaper that at least one man opened fire on protesters with a long gun. Beth said both the shooter and one of the fatalities were white males, though he could not say whether the person killed was an adult.

The Kenosha News reported scuffles that did not result in gunfire took place between armed men and a group of Black Lives Matter protesters.

The protests began Sunday evening after a Kenosha police officer shot Blake seven times in the back during an encounter. Blake, who is Black, is said by his family to be partially paralyzed and is hospitalized in serious condition.

This is a developing story and will be updated.