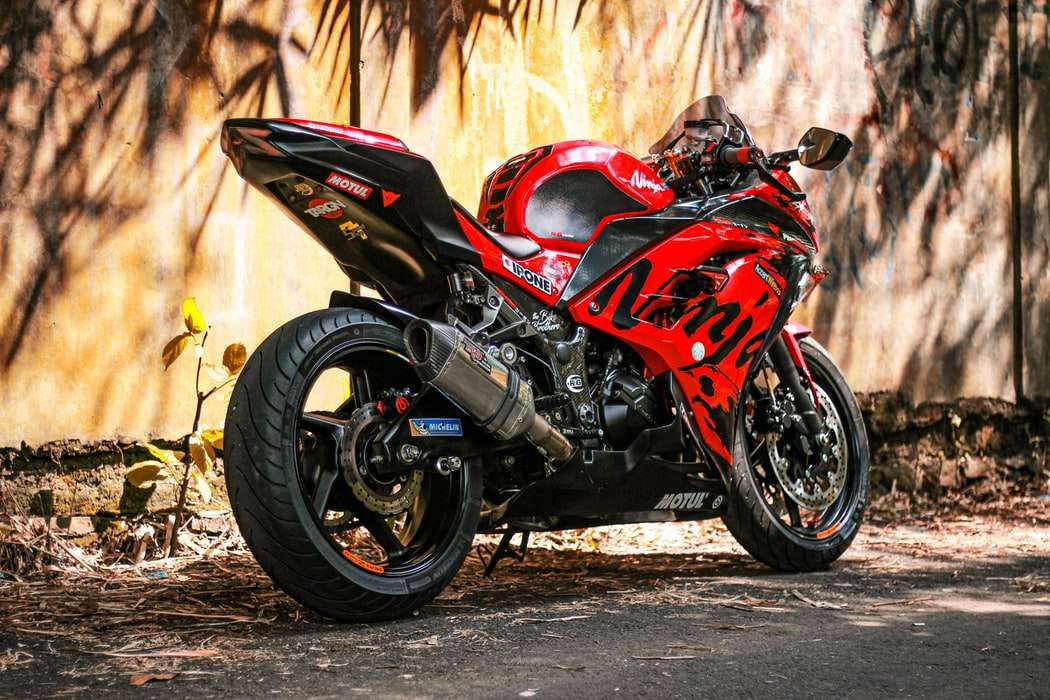 ORLANDO, Fla. (AP) — Authorities in Florida say three men are dead and one man is injured in a shooting sparked by a confrontation at a warehouse used by a motorcycle club.

The Orange County Sheriff’s office says deputies are looking for suspects who may have fled the area in Orlando.

Investigators are still not clear whether those who died or were injured fired a weapon themselves.

Orange County Sheriff John W. Mina told news reporters that some witnesses have spoken to investigators and said the argument appeared to have been over a motorcycle.