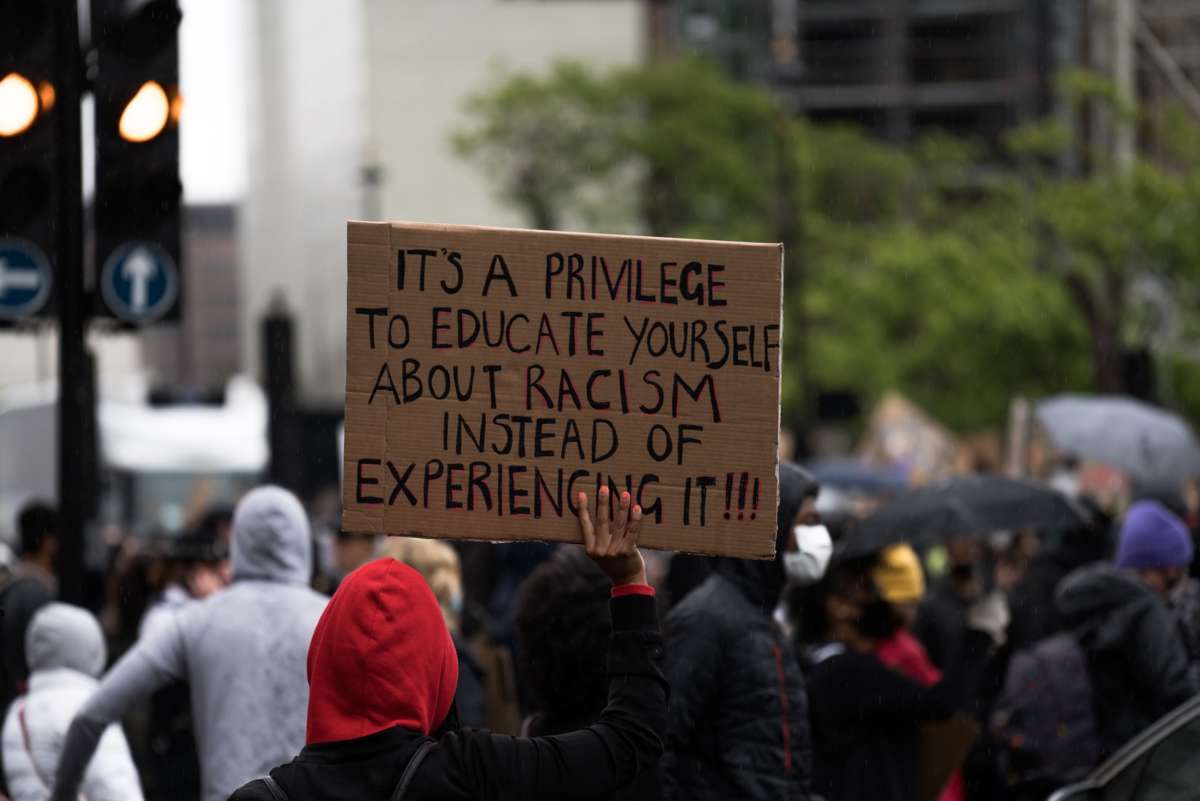 TALLAHASSEE (AP) — A grand jury in Florida has declined to issue indictments against Tallahassee police officers involved in the shooting deaths of three people in separate incidents that helped ignite Black Lives Matter demonstrations in the state’s capital city.

The Tallahassee Democrat reported that jurors concluded that the officers were justified in using lethal force in the separate shootings of Mychael Johnson, Tony McDade and Wilbon Woodard.

All three were Black. A diverse group of demonstrators took to the streets Saturday in protest.

Tallahassee Mayor John Dailey appealed for calm within the community, noting “the pain and trauma that these incidents have caused.”