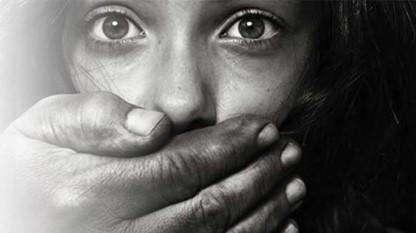 This week, we took a closer look at human trafficking in Florida. We discussed the issue, and efforts to combat it with:

We also examined arming teachers and charter school money, which are just two of the big education issues lawmakers will deal with in the upcoming Legislative session.