2,342 Children Have Been Separated From their Families at the Border Over the Past Month 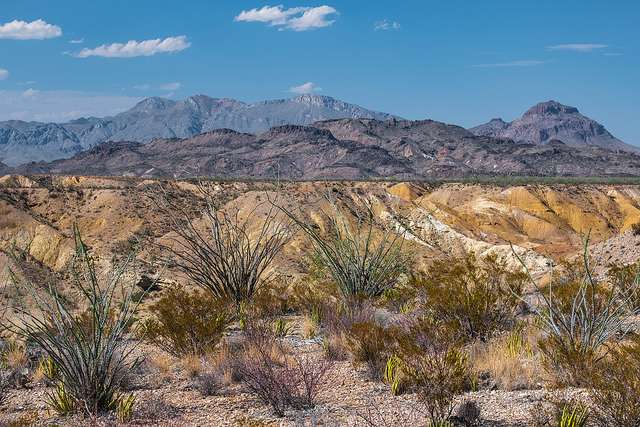 Thousands of children have been separated from their families at the border. Photo: Flickr Creative Commons

Gov. Rick Scott released a statement saying families shouldn’t be separated at the border, but anyone crossing illegally should be sent back.

Scott is responding to criticism of the Trump administration’s zero-tolerance immigration policy, which says the U.S. will prosecute everyone crossing the border illegally – even people seeking asylum, and even if they have to separate them from their children

Meanwhile Sen. Bill Nelson filed legislation to end the separation of children and families at the U.S.-Mexico border. He said the policy is anti-American.

“Any red-blooded American wants to help children and protect children and to keep families together. This is so opposite what we’ve been taught by age-old philosophies. But we know it the most by what’s here in our hearts-we know that this is wrong.”

As many as 2,342 children have been separated from their families over the past month, according to a Department of Homeland Security spokesperson.