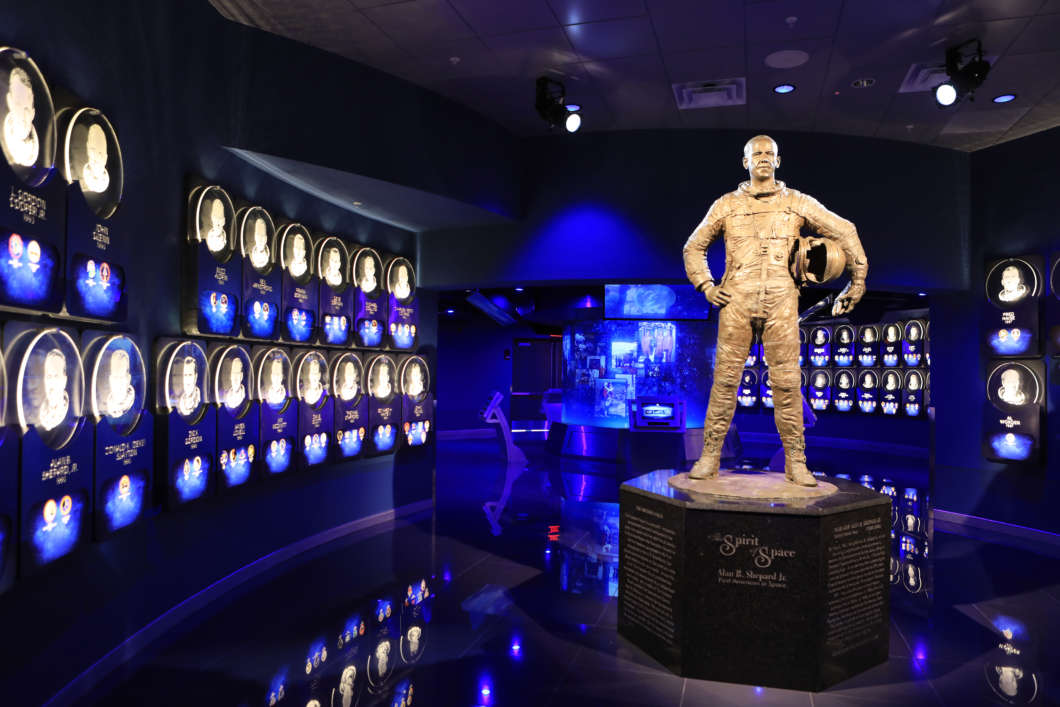 Three astronauts will be inducted into the United States Hall of Fame, the first class of inductees for the 2020s.

Astronauts Michael Lopez-Alergria, Pamerla Melroy and Scott Kelly will join 99 others in the United States Astronaut Hall of Fame.

Lopez-Alergria is a veteran of four space flights, including three Space Shuttle missions and a flight on a Russian Soyuz spacecraft. He holds NASA spacewalking records including the most EVAs and most time spent outside the International Space Station at more than 67 hours.

Pamela Melroy flew two shuttle missions as pilot and a third as commander — all to help build the space station. She’s one of only two women to command the space shuttle and has logged more than 38 days in space.

Scott Kelly is a veteran of four spaceflights. He holds the U.S. endurance record for time in space. His 340 day mission, known as the year in space, examined the physical effects of long-duration space flight.

The three will be inducted into the Hall of Fame in May at a ceremony at the Kennedy Space Center Visitor Complex. Inductees are selected by a committee of Hall of Fame astronauts, former NASA officials, flight directors, historians and journalists.