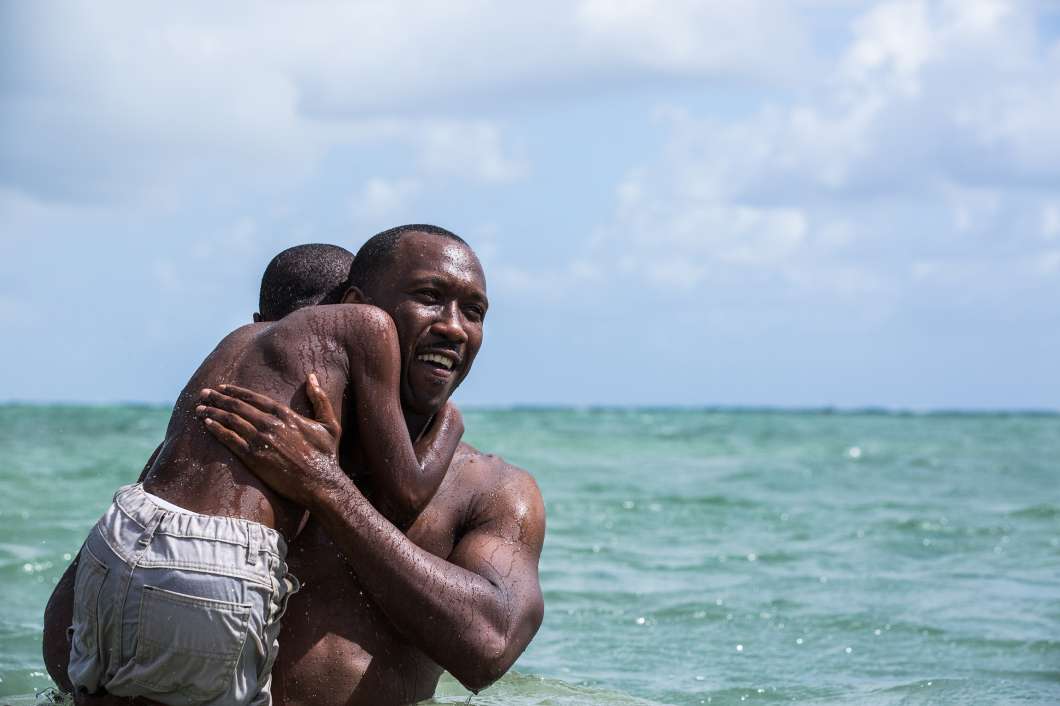 When the nominees for the 2017 Academy Awards were announced this morning, La La Land racked up 14 nods, tying records held by Titanic and All About Eve.

First Impressions: If you loved La La Land and were worried that the buzz around it was peaking too early for it to make a strong showing at the Oscars, the raft of nominations it received this morning will either allay your fears, or cement them. One the one hand, it shows, yet again, how much Hollywood loves movies about movies — on the other, we’ve now got 33 whole days for the film’s detractors to feed the palpable, and growing,backlash.

Otherwise, no particular surprises here. Except:

ACTOR IN A LEADING ROLE

First Impressions: If there’s a surprise here, it’s Mortensen, if only because Captain Fantastic came and went so quickly. This is likely shaping up into a battle between Affleck and Washington.

Notable Snubs?: Joel Edgerton’s performance in Loving was powerful but inwardly directed, and there may be room for only one stoic-mumbler performance (Affleck) on this list.

ACTRESS IN A LEADING ROLE

First Impressions: Florence Foster Jenkins is a chewy role, and Streep attacks it with Streepish verve, while Portman’s performance as Jackie O. risks something by running right up to the edge of satire before retreating to find something smaller, and real. Negga ensures that audiences register the love between Richard and Mildred Loving in a nuanced, grounded way that never feels cloying, and Stone makes the most of some lovely moments in La La Land. But in Elle — a challenging, uncompromising film — Isabell Huppert is icy and ferocious, and she earns our sympathy while remaining unlikable. That is, as they say in acting conservatories, a neat trick.

Notable Snubs?: Just about everyone expected to see Amy Adams in here for her quiet but hugely emotional performance in Arrival. And personally, I’d have loved to see Annette Bening in here, because she does so much in 20th Century Women that’s small and quiet, unshowy and true.

ACTOR IN A SUPPORTING ROLE

First Impressions: Hedges is a slight surprise here, but you can’t say he didn’t earn his place. Ali is heavily favorited.

ACTRESS IN A SUPPORTING ROLE

First Impressions: Williams made the very, very most of her relatively brief screentime, as did Harris, Kidman and Spencer. But screentime doesn’t matter to Oscar voters (ask Judi Densch), emotional weight does. And by that metric, there’s no contest — this is Davis’s to lose.